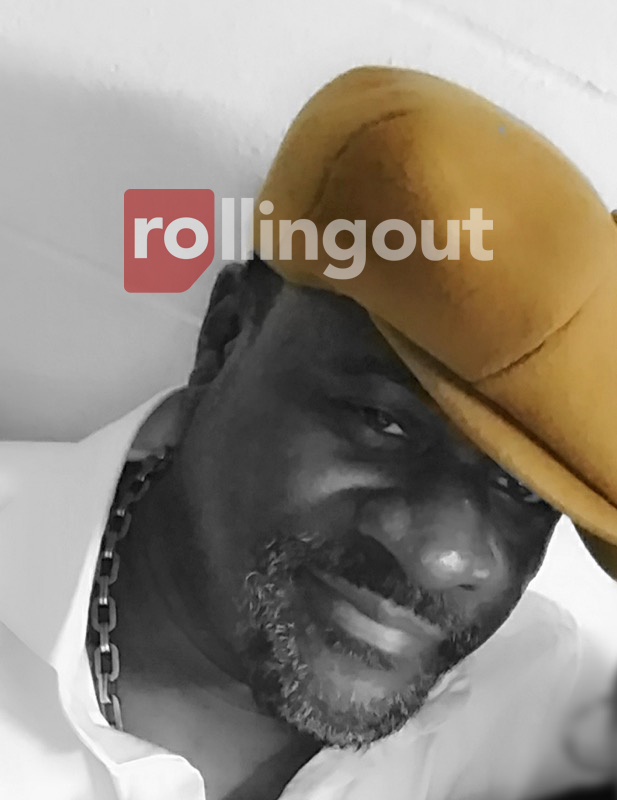 Robert Harris is a proud native of Detroit. Like the millions of cars that made his city famous and spawned its nickname, The Motor City, he’s kept his body finely tuned with a checkup at least once a year. In March 2020, Harris, a devout Christian, father, brother, friend and an all-around good guy, felt a cold coming on. He typically gets bronchitis each year, so he didn’t think much of it. In fact, he and his son admittedly joked about the global pandemic caused by the novel coronavirus known as COVID-19 because it simply hadn’t impacted him. It was a laughing matter — until it wasn’t.

The coronavirus and the debilitating reality that comes with it hit home for Harris on Wednesday, March 18.

“I don’t get sick,” Harris explained in an exclusive interview with rolling out CEO Munson Steed. “The last time I went to the hospital or the doctor to do anything was like 2008. [However], I was lethargic. I didn’t feel like doing anything. I wasn’t out of breath or having trouble breathing, but [at the onset] I just was lethargic. No energy. My head was hurting a little bit, and I think my throat might have been a little scratchy at the time.

“That was the very beginning for me.”

For the next four days, Harris continued to experience symptoms consistent with those accompanying the coronavirus. He coughed incessantly. His throat was itchy. He had a persistent headache.

It was more than bronchitis, this he knew.

As such, Harris took it upon himself to go to the nearest hospital, where he was screened for the flu and ultimately was administered a COVID-19 test. With a temperature of 100.4, Harris was told to return home and treat himself with Tylenol and Robitussin until his test results were available — approximately 48 hours after his initial diagnosis.

“She sent me out of there,” he said incredulously, even after recovering, noting that his test results never came. “I kind of felt a little distraught, and I said, ‘I’ll probably never go back to that hospital.’

“I would have to … say that it’s very important where you go to get checked out. I don’t care what state you’re in. I don’t care what capacity, and if you got to drive further than you need to, I would suggest you go somewhere that you totally trust is gonna take care of you.”

With his symptoms still lingering and worsening days later, Harris was unable to move and constantly out of breath. A simple walk down the stairs from his townhome door became an hour-long act of drudgery.

“I was having to take a step at a time,” he recalled. “And by the time I got to the bottom of steps, I’d have to sit down for about an hour to catch my breath.”

By Friday, Harris’ symptoms had worsened to the point that he could not get out of bed on his own. The more he moved, the more his body stiffened. With no feasible way of transporting himself to the hospital, he called his sister, who rushed to his aid. Upon taking in his condition, Harris’ sister suggested they either call an ambulance or go to a hospital in close proximity to his home.

Not surprisingly, he refused.