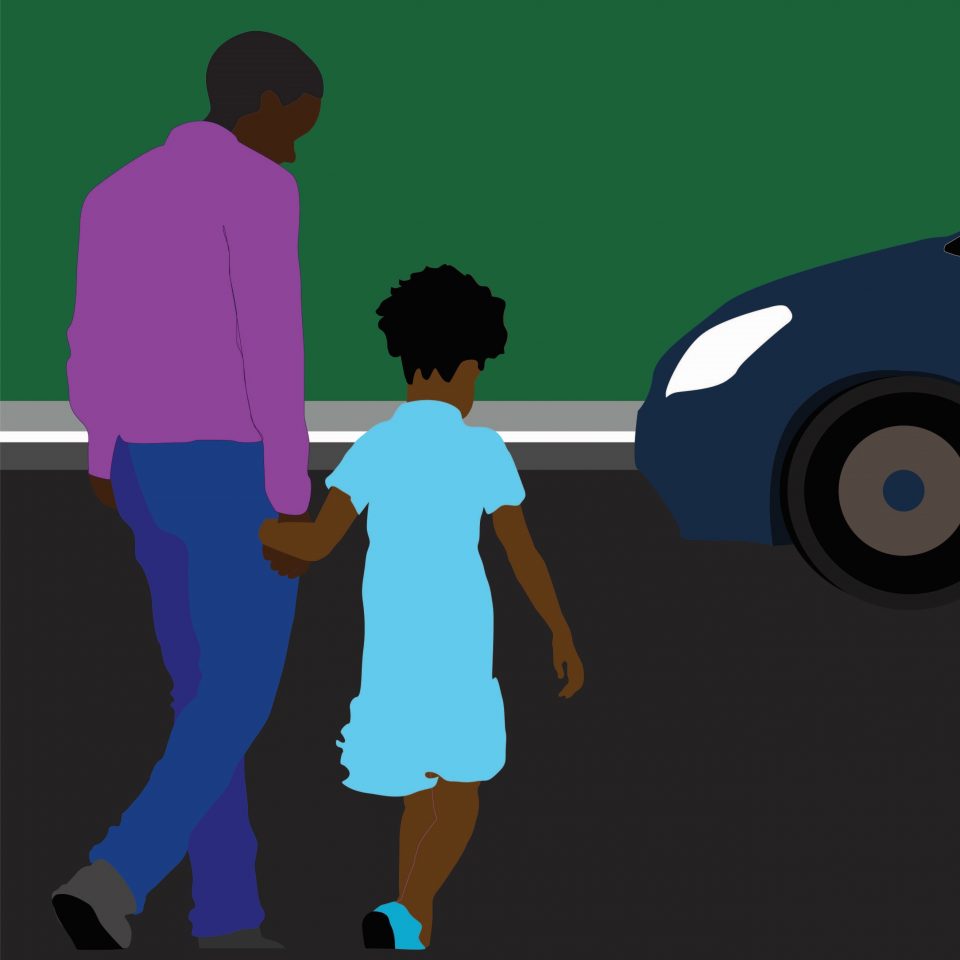 While getting ready to leave our home in St. Paul, Minnesota, four days after George Floyd died, I wanted to prepare my 6-year-old daughter for what we would encounter. I told her that things might look different. That some of the buildings we would see might be burned or boarded up. I told her that people are really upset. Things will look different. She asked why. I explained that a police officer hurt a man really badly and he died. She then asked his name, and I told her his name was George. She repeated his name and asked if I cried about George. I told her no. She then said, “but you cried when your dad died.” I then explained that although I didn’t cry about George, I was really sad and hurt. As we proceeded to drive away, she asked if the police officer was White. I quickly responded, “yes.” She quickly replied, “I knew it.” Then the inevitable question entered the conversation. “Dada, what color was George?” I paused, took a deep breath, and responded, “Brown.” As you can imagine, the conversation with my smart and inquisitive 6-year-old became even more difficult.

The conversation was difficult for several reasons, but largely because it surfaced my greatest fear. The fear that I would one day lose my life at the hands of the police and my daughter would be left without a father. The fear that someone who is supposed to protect and serve would one day strip me of the opportunity to see and nurture my daughter’s growth and development. The moment struck me as I came to realize that my daughter may one day soon (if not already) share my fear.

This fear undoubtedly shapes my day-to-day life including where I go, what roads I travel and when I leave to go to my destination. As I reflect, I am clear my fear is rooted in the pervasiveness of institutional and individual racism. I am also clear that Floyd’s death, and the current chaos and destruction in Minnesota are rooted in our inadequate response to this pervasive racism. Institutional racism is powerful because it is hidden. People and institutions turn away from racism and what it produces, and are paralyzed to take action. Without a concerted effort to understand and address the complexity of racism, our analysis and conclusions will be inadequate, and therefore, our response will be insufficient.