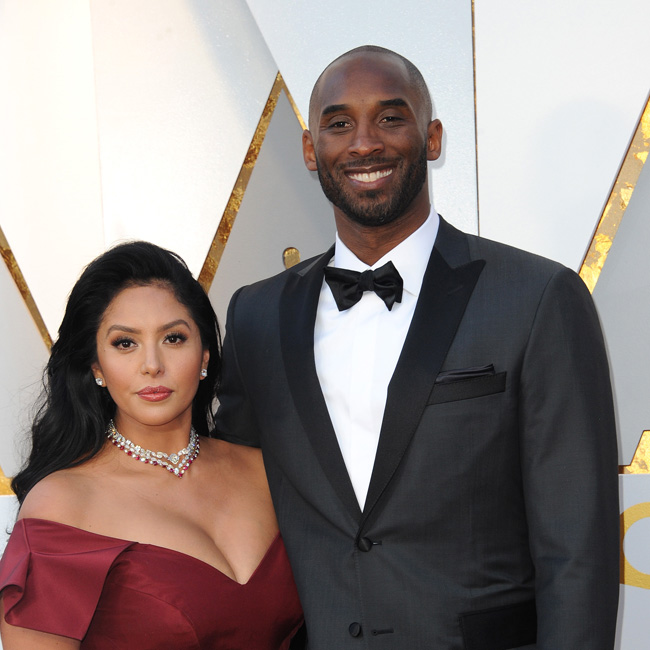 The 38-year-old beauty was left heartbroken in January when the NBA legend and their 13-year-old daughter Gianna both lost their lives in a helicopter crash which killed seven others, and she is now seeking damages from the helicopter company and the pilot’s estate to help cover the cost of losing her loved ones.

Bryant filed a wrongful death lawsuit against Island Express in February this year and has now said both the company and the estate of the pilot Ara George Zobayan — who also lost his life in the crash — owe her in damages.

Documents obtained by The Blast read: “As a result of Kobe Bryant’s and GB’s deaths, Vanessa Bryant seeks economic damages, non-economic damages, prejudgment interest, punitive damages, and other relief as the Court deems just and proper.

In her original wrongful death lawsuit in February, the beauty claimed the helicopter should never have been placed in the situation it was in before the incident on January 26, 2020, as Island Express allegedly broke several flight rules.

The lawsuit alleged the company was only allowed to fly under visual flight rules, and the conditions on the day of the crash were not conducive for such flying, as there was low fog.

Documents also claimed the pilot was traveling at 180 miles per hour in the fog in a steep decline and alleged he made a number of other errors in judgment on the day.

Bryant alleged Zobayan failed to properly monitor and assess the weather prior to takeoff, failed to obtain proper weather data prior to the flight, failed to abort the flight when he knew of the cloudy condition, failed to maintain control of the helicopter, and failed to avoid “natural obstacles” in the flight path.