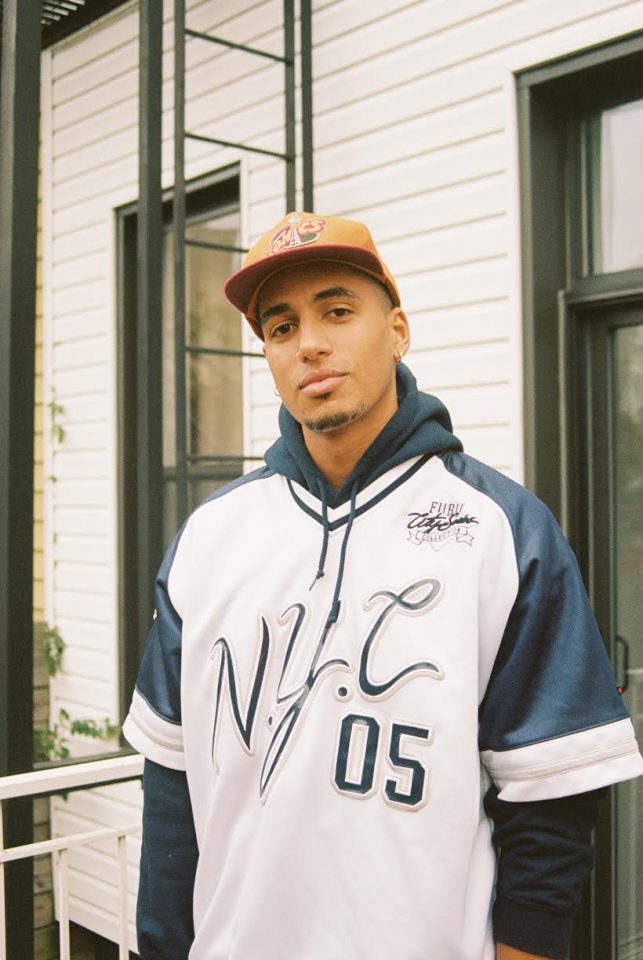 Adrian Brandon is a Seattle-raised, Brooklyn-based visual artist who is using his creativity to capture attention, raise awareness and get people thinking. He is driven to make art that creates an understanding of Black culture, Black love and Black pain so that we can move forward together. Rolling out spoke with Brandon about his powerful art series called “Stolen,” which pays tribute to George Floyd, Breonna Taylor, Sean Reed and others who have lost their lives during deadly encounters with police.

How do you describe your style of art?

[In] all of my work, I share the whole spectrum of my Black experience. All of our experiences are different, but there are common themes throughout. [I] show the pain and the historical injustices and current injustices that we face, but [I] also show that we shine through, that we’re beautiful. We go through all of that and we’re still as vibrant and proud of our skin. I think it’s really important to show both of those sides.

Can you explain your “Stolen” series and what inspired you to create it?

It’s a series I started in February of 2019, so it’s been a process for me this whole time. It highlights Black victims of police violence [and] those who have lost their lives at the hands of the police. I use time as an additional medium. For instance, Michael Brown was killed when he was 18 years old, so I set a timer as I start this portrait for 18 minutes, and I begin to color and try to illustrate his face and show his story. But when 18 minutes is up I stop, and you’re left with these incomplete portraits. You’re left with these questions, “What was this piece going to look like?” “Where was he going with this?” “What was the final product going to be?” … We didn’t know who Michael Brown was going to grow up to be. He was stolen from this life, from his family, from his community. As a young Black man, that’s what kills me. Seeing all these stories, it’s so personal. “Stolen” really is just meant to honor these lives first and foremost, to show everyone that this is a movement that has been going on for so long and we can’t, you know, clump all these names together. It’s hard because there are so many stories, and it all kind of falls under a similar umbrella, but these are individual lives.