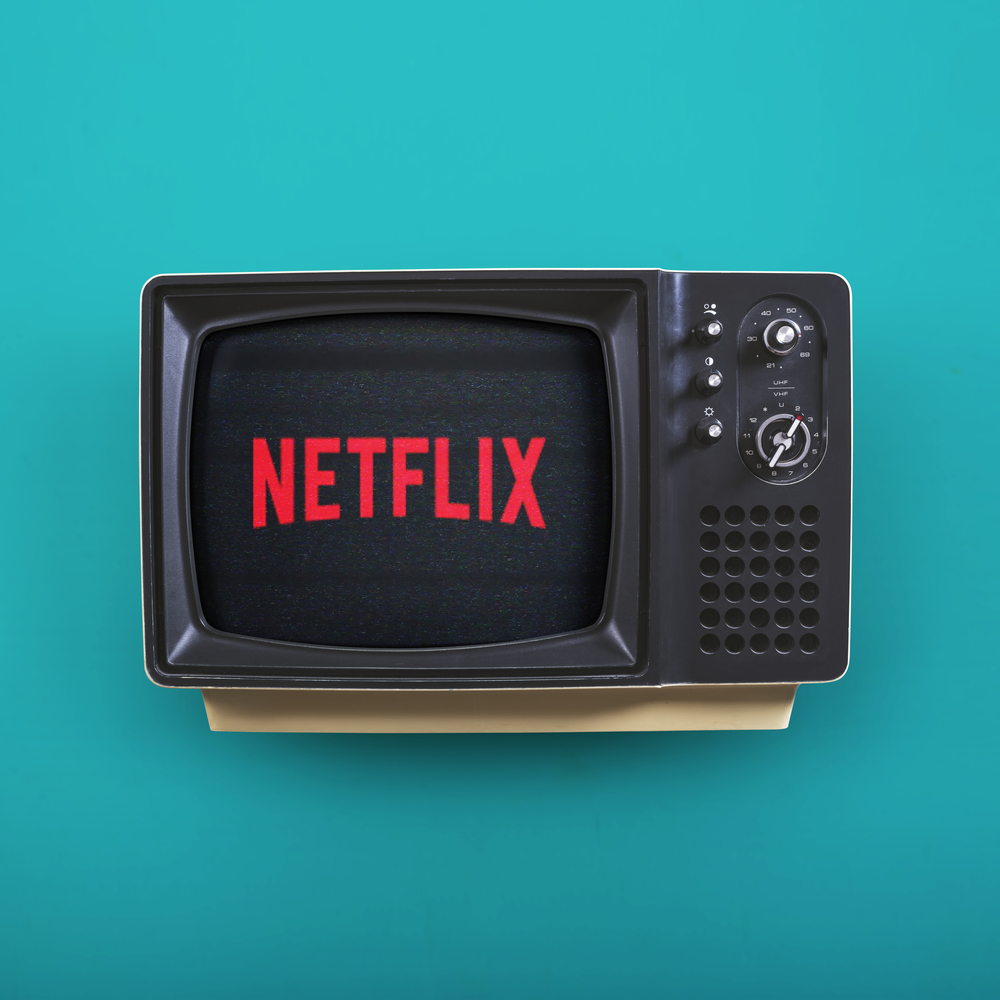 When all is said and done, Black Lives Matter, the movement, could stand as one of the most successful civil rights efforts in the history of the US and the world.

For months, the momentum built by BLM organizers has worked to include and highlight lateral actions of allies, while simultaneously inspiring corporations, big and small, to align with their gallant attempt to end systemic racism.

Netflix is the latest to join the party after adding a Black Lives Matter category to its popular streaming platform. In a tweet that was posted to Twitter this morning, June 10, Netflix emphasized its intent to share Black storytelling, because, it “matters” too.

With an understanding that our commitment to true, systemic change will take time – we’re starting by highlighting powerful and complex narratives about the Black experience.

Among the titles that will be featured on the new category, Ava Duvernay’s 13th and “When They See Us” joins Spike Lee’s Malcolm X, Justin Simien’s “Dear White People,” Killer Mike’s “Trigger Warning,” along with a host of others. Part of the inspiration for the new category was prompted by titles that have shown stronger circulation in the past few weeks.