Skip to content
Opinions and Editorials » Reflecting on blackface 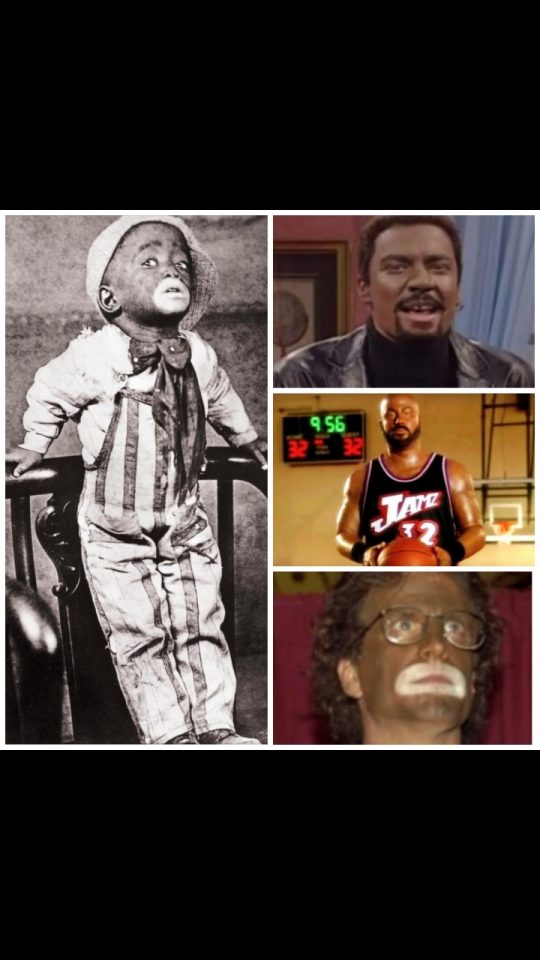 Reflecting on this White psychology and their obsession with having to don blackface. But don’t get me wrong. From the 1840s creation of the minstrel show, born out of “massa” having his enslaved property perform for his entertainment, I get. I get White folks’ need to demean and see Blacks as ignorant, stupid and as servile (Aunt Jemima, Uncle Ben) as they desire them to be. I get that especially post-slavery need. It’s understandable.

I get early Hollywood using Fatty Arbuckle, Eddie Cantor and Al Jolson to continue the early minstrel and vaudeville tradition and transferring it to the big screen. I understand Hollywood using such stars as Bing Crosby, Judy Garland, Fred Astaire, Shirley Temple, James Cagney, Mickey Rooney and John Wayne to entertain White America’s psychosis. I understand the need it feeds. The ever-hungry notion and misnomer of White supremacy.

I even get Warner Bros., Looney Tunes with Bugs Bunny and Elmer Fudd in blackface, and the1920s Tom & Jerry duo in the same. Best to start indoctrinating American children while they’re young and impressionable. Have one group given a superiority complex and the other the inferiority brand. See Kenneth and Mamie Clarks’ infamous doll test involving 6- to 9-year-old Black children identifying without hesitation the black over the white doll as ugly, bad, and undesirable. I understand all that history.

I even understand our own people putting on black on top of Black. From Bert Williams and George Walker to Stepin Fetchit and Amos & Andy, to Sammy Davis Jr., Louise Beavers and Hattie McDaniel, if not outright “wearing the mask” as Paul Laurence Dunbar penned, to having to dumb down, degrade and stereotype themselves. Brothers and sisters wanted a job. Hell, Ms. McDaniel once said, “I’d rather play a maid than be one.”