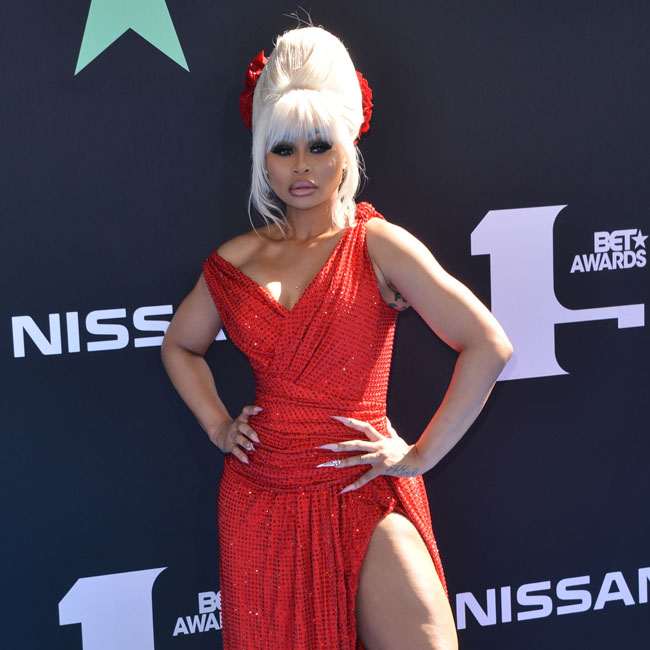 Blac Chyna has been engaged in a high profile feud with the Kardashians and Jenners and television network NBC over her canceled show “Rob & Chyna,” but her attorney has now issued a new statement to insist her workplace rights were ignored.

In a new statement supplied to the New York Post‘s Page Six by Blac Chyna’s attorney, Lynne Ciani, said: “The most unfortunate aspect of Mr. Singer’s [the Kardashians’ lawyers] false statement that Season 2 of “Rob & Chyna’ was canceled because ‘there was no Rob and Chyna’ is that it distracted the public discourse away from the very real and serious problem … NBC trampled on Chyna’s workplace due process rights in the face of Kris Jenner’s false accusation that she had physically abused her fiancé, Rob Kardashian. EVERY person who is accused of wrongdoing in the workplace must be given the opportunity to defend him or herself before any adverse workplace action is taken against the accused. This is especially true for black American workers because pervasive and systemic racism has been particularly devastating to black Americans.”

It comes after Chyna accused the Kardashians of racism, alleging that was why there was never a second series of her and her former fiancé Rob Kardashian’s show.

The Kardashian-Jenner family attorney Marty Singer said: “This is a two year old lawsuit in which Chyna has changed her defense more times than we can count. Sadly, unsurprising to anyone, she has stooped to a new low, changing her defense to try to leverage the emotions and pain of the moment, insulting the pain and suffering of real victims of racial injustice and systemic racism. We take these allegations very seriously and once again, there is no ‘Rob & Chyna’ show if there is no Rob & Chyna.”