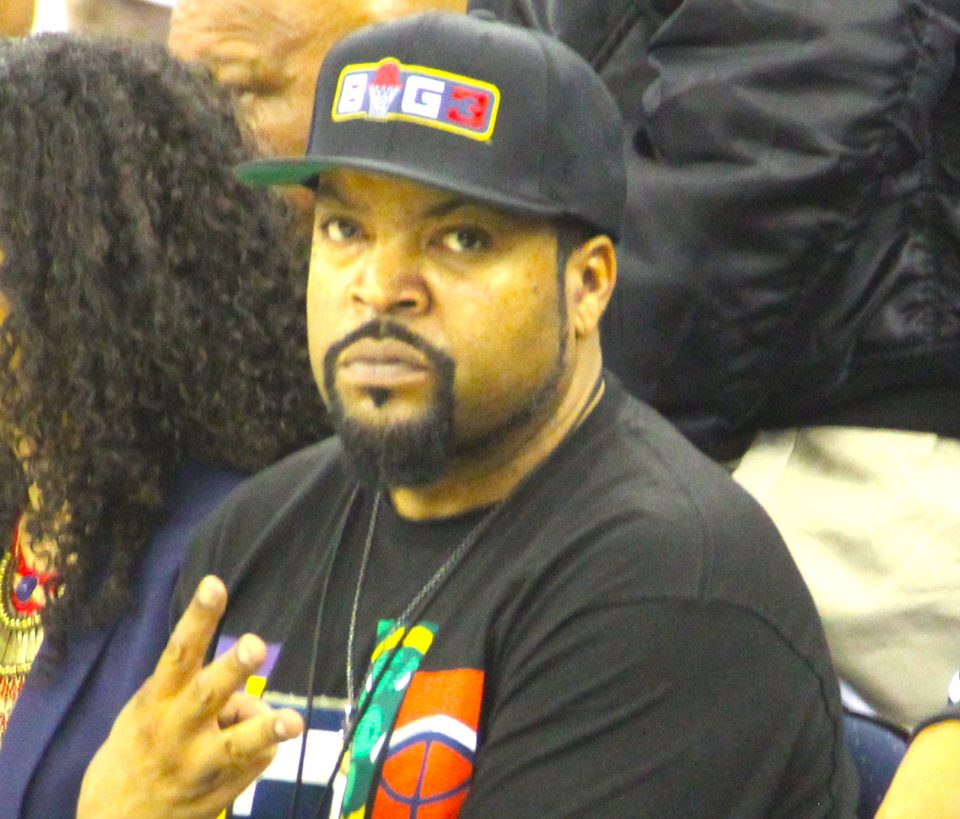 Video footage of a crowd looting at a Walmart Supercenter in Tampa Bay, Florida was recently released by the Hillsborough County Sheriff’s Office. Authorities asked for the public to help identify individuals who broke into the store and reportedly stole $100K worth of items on May 30 following protests over the untimely death of George Floyd, according to HCSO.

Authorities say that a crowd of people took items out of the electronics section, which included computers, TVs, and more. Walmart reported an estimated $116,000 in lost merchandise and ensuing damages.

But after CBS News tweeted that police are looking for those who were involved in the looting, rapper-actor Ice Cube responded by saying that he would take care of the damages if no one who was involved was arrested.

Some social media users responded to the post by alluding to America’s history of looting countries, cultures and the Black community.

“Yes stealing is wrong, but when the Government has been stealing from you for generations and holding you down in the Justice System from getting ahead for the color of your skin, then how can you blame them for not turning the other cheek,” Twitter user @sb5Holly wrote.