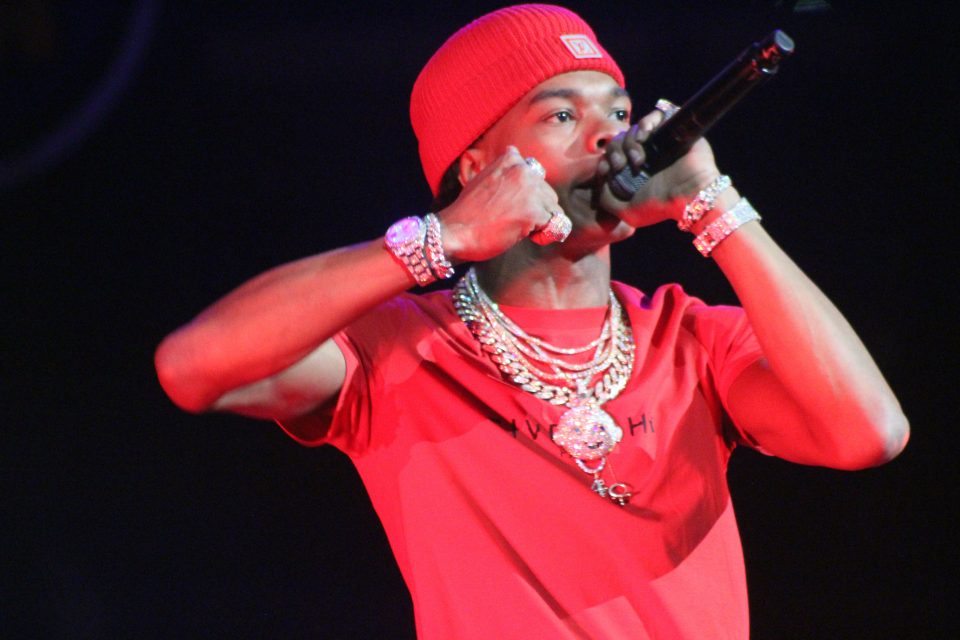 Protest songs have always been an important aspect of the movement for social justice. Curtis Mayfield’s “People Get Ready,” Marvin Gaye’s “What’s Going On,” Public Enemy’s “Fight The Power,” and Kendrick Lamar’s “Alright,” are a few protest songs that have inspired movements.

Following the death of George Floyd, who died after former Minneapolis police officer Derek Chauvin knelt on his neck for eight minutes and 46 seconds, protests have occurred globally to bring attention to racial disparities.

“I seen what I seen/ I guess that mean hold him down if he say he can’t breathe/ It’s too many mothers that’s grieving/ They killing us for no reason/ Been going on for too long to get even/ Throw us in cages like dogs and hyenas,” Lil Baby rapped.

The Atlanta-based rapper takes aim at police brutality and how police are often allowed to go home after being involved in the death of a citizen.

“I see blue lights, I get scared and start runnin’/ That s— be crazy, they ‘posed to protect us/ Throw us in handcuffs and arrest us/ While they go home at night, that s— messed up/ Knowing we needed help, they neglect us/ Wondering who gon’ make them respect us/ I can see in your eye that you fed up.”

“They trainin’ officers to kill us/ then shootin’ protestors with these rubber bullets/ They regular people, I know that they feel it/ These scars too deep to heal us/ What happened to COVID? Nobody remembers,” he raps.

View “The Bigger Picture” after the jump.