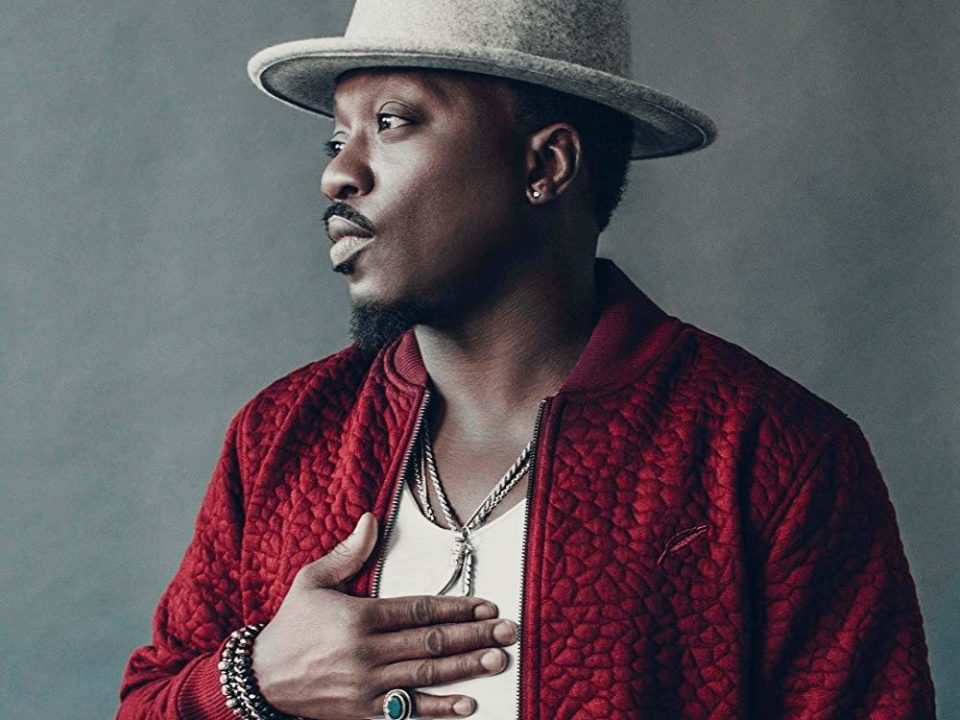 Anthony Hamilton represents rhythm and blues from a place of authenticity. His smooth baritone immediately conjures mental images of soul food dinners on Sundays, mothers and fathers slow-dancing in the living room after putting little ones to bed, and even some of the Black protesters raising their fists in solidarity. If music is truly a healer, Hamilton is one of our assigned physicians sent to make things better. His new single, “Back Together,” features Rick James and comes with a video showcasing images from the current Black Lives Matter movement.

Rolling out spoke with Hamilton about his new single and why love music will always be relevant.

Your new single, “Back Together,” is all about love and features Rick James. Where did you get the idea to sample his hit “Fire and Desire”?

I was in the studio with  9th Wonder up in Durham and we’d done about three or four songs, and he started playing “Fire and Desire,” and I went in the booth and started freestyling the hook and Rick James’ vocals came in. From that point on, I said he has to be featured on the song. We had to do it. We had to celebrate Rick James. I’ve always been a big fan. We worked closely with his estate to make sure they were pleased with the sound and imaging and overall final result.

Your music consistently celebrates love. Is that intentional?

For me it is. I think people got to a place where it wasn’t cool to be romantic, and I don’t agree with that. To me, that’s what’s missing in the music today. There’s nothing more beautiful than making a woman smile or blush or put on her favorite dress. Men should work to make women feel that way. You get a better result that way anyway.