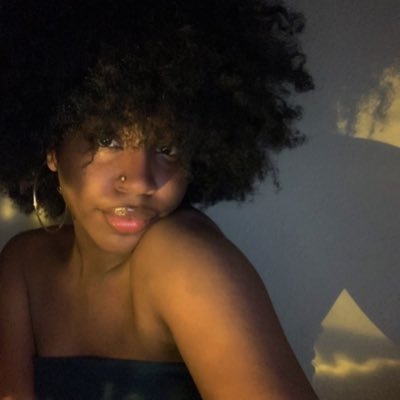 A valiant and vibrant voice in the fight for justice has been silenced. Florida protester Oluwatoyin “Toyin” Salau, who had become prominent in the local insurrection against police brutality and other injustices, has been found dead after she tweeted about being sexually assaulted.

The bodies of Salau, 19, and a 75-year-old woman, Victoria “Vicki” Sims, were reportedly discovered in southeast Tallahassee, Florida. Both women had vanished mysteriously for more than a week after being seen last at a local library. Salau had just fired off a long series of tweets on Saturday, June 6, 2020, about being sexually violated and was trying to describe where her attacker lived when she disappeared.

The Tallahassee Democrat reports that a suspect, Aaron Glee Jr., 49, has been arrested and charged with the killings after being apprehended twice recently for violent crimes. The first of these apprehensions happened on May 29, when Glee reportedly was spotted by police kicking a woman in the stomach who had rejected his request for sex. Glee also had been arrested on June 6 for an unrelated battery charge.

According to family and friends, Salau had taken on a leadership role in local demonstrations in the aftermath of George Floyd’s death in Minneapolis. According to USA Today, she would recite the names of each of the deceased victims of police brutality at each organized rally.

The family is understandably devastated.

“There is no justice that can be served that will replace my sister’s life,” her brother Oluwaseyi Salau said, according to the Democrat.

Salau recounted on Twitter earlier this month how she had been molested by a man who posed as an agent of God just before she went missing. These were the last tweets she would post:

Anyways I was molested in Tallahassee, Florida by a black man this morning at 5:30 on Richview and Park Ave. The man offered to give me a ride to find someplace to sleep and recollect my belongings from a church I refuged to a couple days back to escape unjust living conditions.

All of my belongings my phone my clothes shoes are all assumably at the church where I've been trying to track since I sought spiritual guidance/ refuge. I will not be silent.