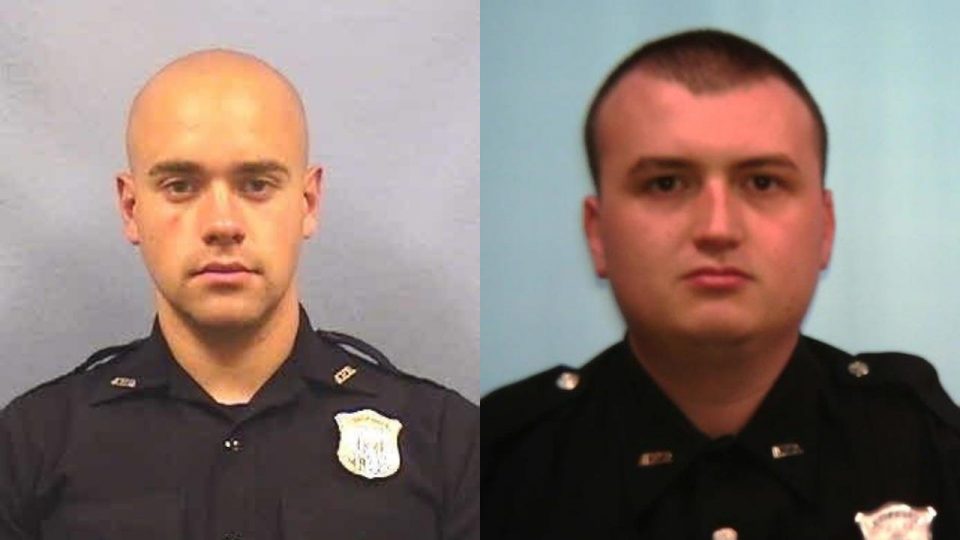 The police killing of Rayshard Brooks has been ruled a “homicide” after the Black man was shot twice in the back by a White Atlanta police officer on Friday, June 12, 2020.

The Fulton County Medical Examiner’s office in Atlanta made the ruling on Sunday, June 14, after Brooks, 27, was shot in the parking lot of a Wendy’s restaurant just south of downtown.

Brooks was due to celebrate the birthday with one of his daughters the next day, the television station stated.

Patrons at the Wendy’s drive-thru had called police after discovering Brooks asleep and blocking the flow of traffic in the line.  When Brooks was awoken by police, he was cooperative and performed the requisite field sobriety tests that indicated that he was intoxicated.

When police tried to apprehend Brooks, he resisted, and he and two Atlanta police officers, Garrett Rolfe and Devin Brosnan, wrestled on the ground. Brooks managed to get ahold of one of the officer’s Tasers and freed himself from the cops’ grasp. As he was attempting to flee the scene, Rolfe pumped two rounds into Brooks’ back, killing him.

The results of the autopsy will play an important role in determining any charges that may be filed against Rolfe and Brosnan. Rolfe already has been terminated from the police force, while Brosnan has been relegated to administrative duties pending an investigation. Former Police Chief Erika Shields has been replaced and reassigned within the department.

Fulton County District Attorney Paul Howard said his office is weighing the balance of the evidence before making a final decision by Wednesday, he told CNN.

“We are working around the clock to bring this investigation to a conclusion, and it is my hope to be able to announce our decision midweek,” he said, according to Fox 5. But he added that he is “still experiencing some difficulty in obtaining all of the bodycam and dashcam footage from the Atlanta Police Department.”

Meanwhile, demonstrations have been ongoing since Friday evening at and near the Wendy’s on University Avenue, which was set ablaze. Police are looking for the suspect. Protesters also blocked off traffic on Friday night and Saturday on Interstate 75.