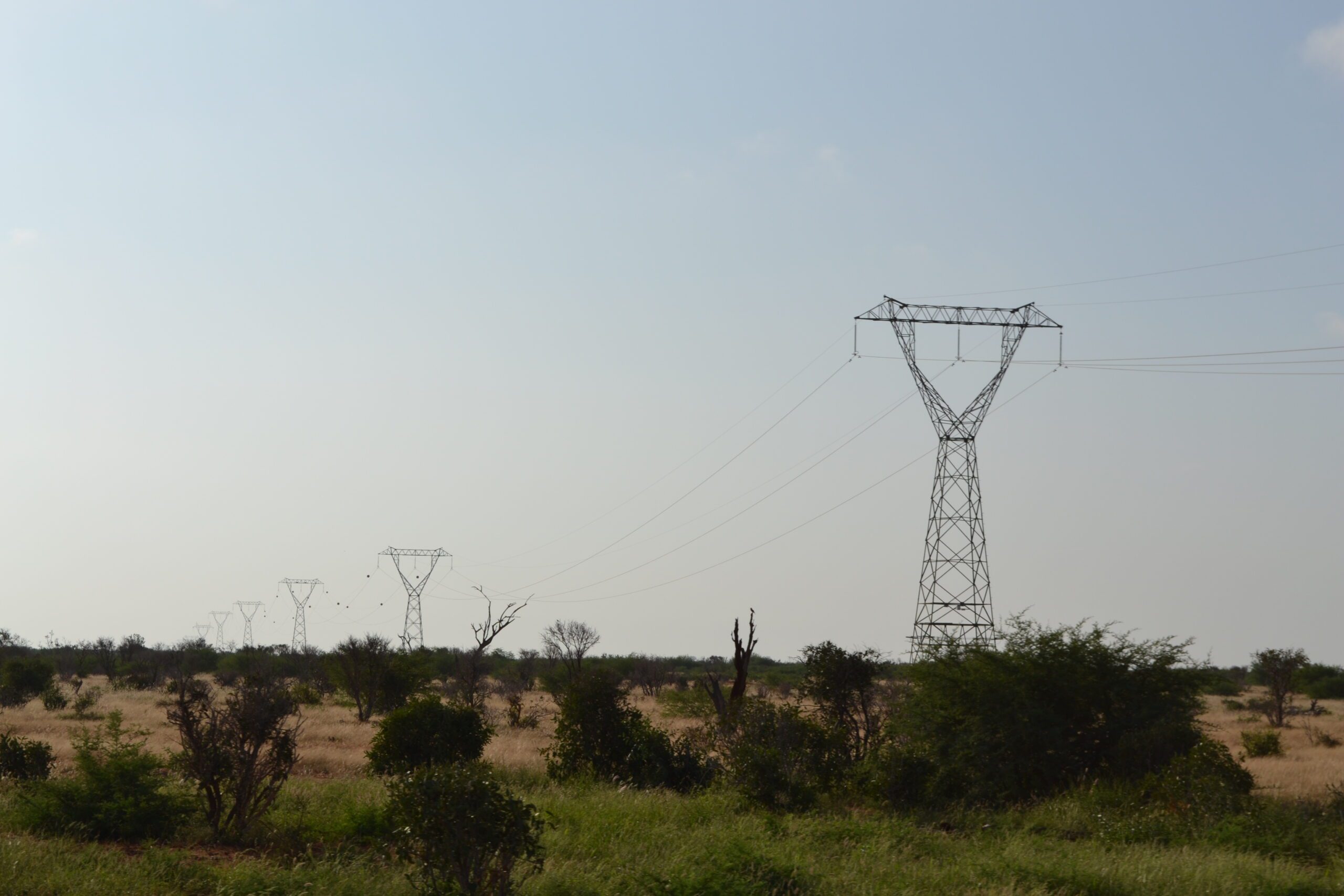 Kenyans in rural areas and a port city region who expected to get electricity next year might be disappointed.

The African Development Bank Group suspended the China-based Sinotec company for three years for fraud — a move that will likely delay the second phase of a $150 million electricity project, which was targeted for completion in 2021. 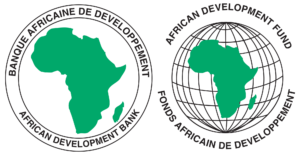 “An investigation conducted by the Bank’s Office of Integrity and Anti-Corruption established that Sinotec Company Limited misrepresented its experience, the value and dates of its reference contracts and its relationship with other bidders while participating in three Bank-financed tenders under the Regional Rukumo Hydropower Project in Rwanda, the Uganda Rural Electricity Access Project and the Last Mile Connectivity project in Kenya,” AfDB said in a statement. (Formal bidding procedures for projects are sometimes referred to as tenders in some parts of the world.)

The bank’s recent decision also renders Sinotec ineligible to participate in any AfDB-financed projects around the world, including two East African projects, the Regional Rukumo Falls Hydropower project in Rwanda and the Uganda Rural Electricity Access project, during the entire 36-month suspension.

A spokesperson with the Kenya Power Corporation, which is managing and overseeing implementation of the Kenyan power project, said the company is reviewing options but has halted most operations across the country in response to the new coronavirus pandemic.