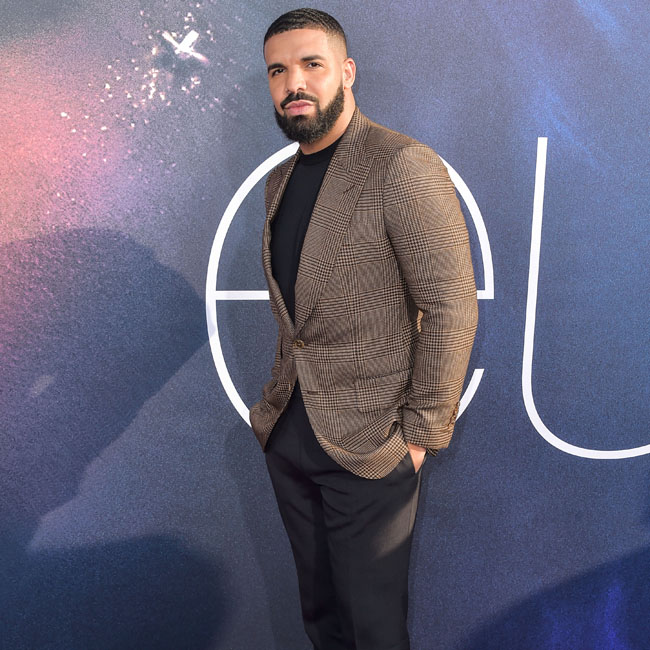 The “God’s Plan” hitmaker is up for no less than six nominations, including Best Male Hip-Hop Artist and Collaboration and Video of the Year for “No Guidance” with Chris Brown.

He also goes head-to-head with himself in the Viewer’s Choice Award for his collaboration with Brown and his song “Life is Good” with Future.

Megan Thee Stallion and Roddy Ricch followed with five nods apiece. The “Hot Girl Summer” hitmaker is nominated in the Best Female Hip-Hop Artist category as well as Album of the Year for Fever, and her iconic song with Nicki Minaj and Ty Dolla $ign earned her three nods in the Best Collaboration, Video of the Year and Viewer’s Choice.

Ricch received a nod for Best New Artist and Best Male Hip-Hop Artist, as well as Album of the Year for Please Excuse Me for Being Antisocial.

Other artists to receive nominations — four each — include Beyoncé, Nicki Minaj, Chris Brown, Lizzo and DaBaby.

In the Best Female R&B / Pop Artist, Beyoncé will go head-to-head with H.E.R., Jhené Aiko, Kehlani, Lizzo and Summer Walker, while Chris Brown is up against Khalid, The Weeknd, Anderson .Paak, Jacquees and Usher for Best Male R&B / Pop Artist.

In hip-hop, DaBaby will go head-to-head with Drake, Future, Lil Baby, Roddy Ricch and Travis Scott for Best Male Hip-Hop Artist while in the women’s category, Cardi B, Doja Cat, Lizzo, Nicki Minaj and Saweetie will fight for the crown against Megan Thee Stallion.

In the international category, Burna Boy, Sho Madjozi, Ninho, S.Pri Noir, Innoss’B will take on U.K. acts Stormzy and Dave for the Best International Act crown while the U.K.’s Celeste and Young T & Bugsey go head-to-head with a number of other international stars for Viewers’ Choice: Best New International Act.

The BET Awards will be broadcast live on BET and BET HER as well as on CBS on Sunday, June 28, at 8 p.m. ET.

Go to the next page to check out an abridged list of nominations for the 2020 BET Awards.