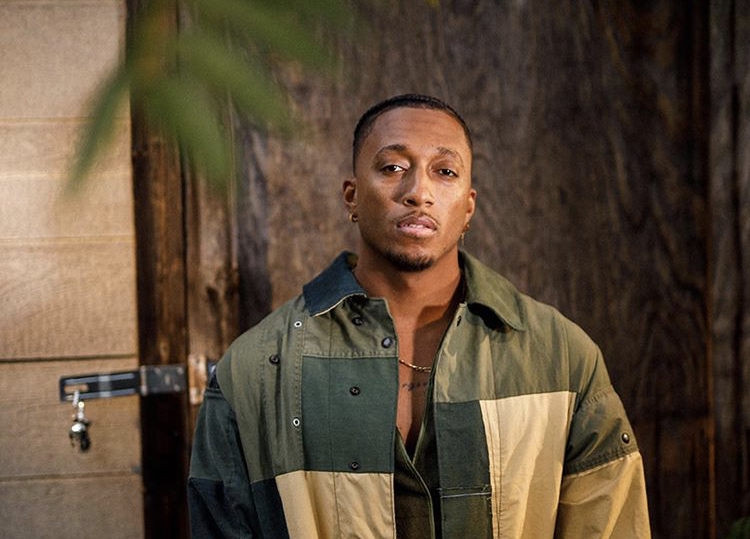 During the discussion, Giglio claimed that slavery was a blessing.

“We understand the curse that was slavery, white people do, and we say ‘that was bad,’ but we miss the blessing of slavery that it actually built up the framework for the world that white people live in and lived in,” Giglio said. “And so a lot of people call this ‘white privilege’ and when you say those two words it’s like a fuse goes off for a lot of white people because they don’t want somebody telling them to check their privilege.”

Giglio was blasted on social media for his statement and Lecrae, who has a new single “Set Me Free,” was also criticized for not combating his statement.

On Jun 17, Lecrae shared his views on the ordeal during a recent episode of rolling out’s “A.M. Wake Up Call.”

Take us back to the moment you had a discussion on race with Dan Cathy and pastor Louie Giglio. What were your thoughts when Giglio called slavery a “White blessing?”

It was shocking. It was so many things said that I was trying to steer the conversation. I was being gracious and diplomatic and that’s probably where I dropped the ball. That was not the time to be gracious. But I should have shut it down because it wasn’t going well. I was shocked and my head was moving because I was attempting to process what was being said [by Giglio].

It’s crazy, because the night before the conversation, I was on University Avenue (where Rayshard Brooks was killed) arguing with police officers. My fumes were high, I was praying to God to keep me calm. I was feeling good about the conversation because I did not go off. And when I went online people were asking, ‘why didn’t you go off?’ My first response was to be defensive to the people on social media. But when I sat with it, I realized it was a missed opportunity. Even when you’re shocked by a situation, you have to still speak for your people. You have to care for the people and speak for those who don’t have a voice.

How do you move forward after this situation?

After the conversation, we had a talk. My conversation with Giglio was that it looks bad and that he can’t take it as a moment where he feels that he’s doing a good job because he spoke with a Black person. I told him that he would need to do more than apologize. He would need to be consistent and the work has to be done. For me, you can’t cancel my work. The work still has to be done, I’m still going to be here in the streets and I will still put on for my people. But I’ve learned that I won’t be in spaces where I have to break stuff down to people. They’ll have to get a book or find a sociology professor from a university who can really break it down. I’m going to continue to make music and stay in the streets.