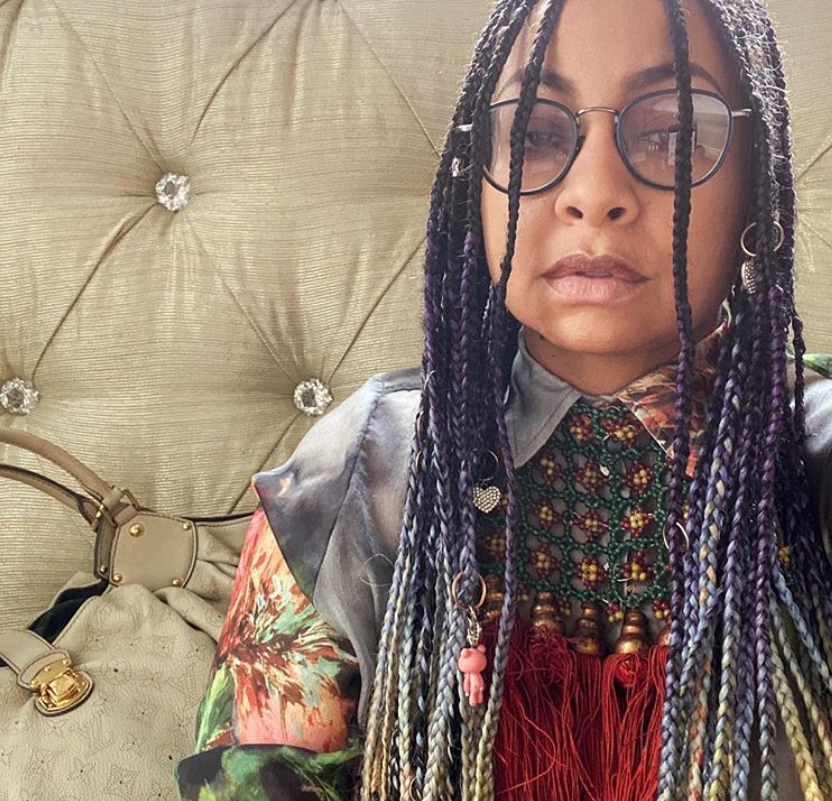 Raven-Symoné surprised her fans by getting married without any fanfare.

Symoné, 34, who rocketed to fame on “The Cosby Show” in the early 1990s, told her 2.1 million Instagram fans that she wedded her longtime girlfriend Miranda Pearman-Maday.

“I got married to a woman who understands me from trigger to joy, from breakfast to midnight snack, from stage to home,” Symoné captioned the photo as she wrapped herself around her wife in a loving embrace. 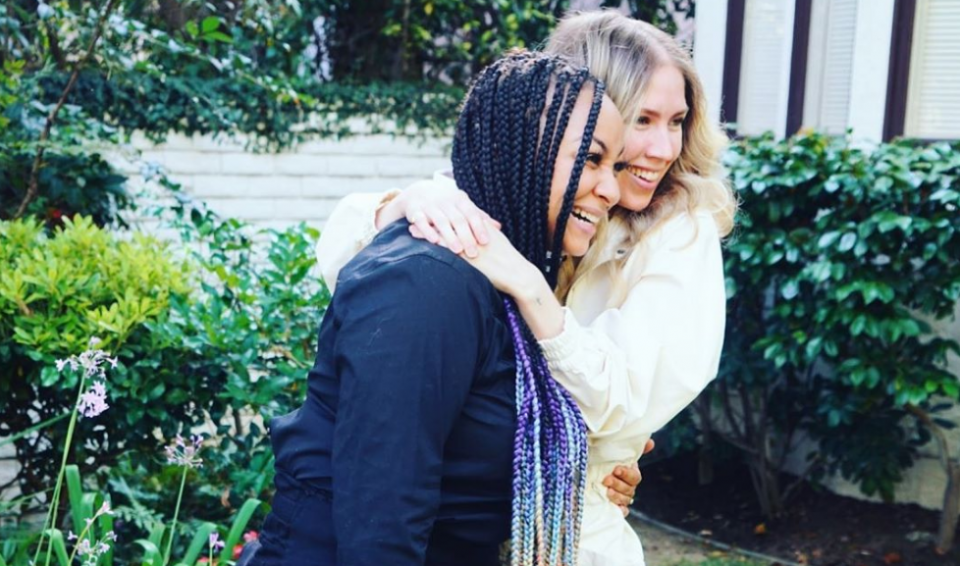 Symoné, who took her fame to international heights through such vehicles as her wildly popular sitcom “That’s So Raven” and movies like Eddie Murphy’s Dr. Dolittle franchise, trumpeted her nuptials with the closing statement on IG: “I love you Mrs. Pearman-Maday! Let’s tear this world a new a——,”

Just before she unveiled the suprise on pop culture, Symoné posted a cryptic message that “something happened” this week while hoisting a celebratory glass of champagne that’s ostensibly from her and Pearman-Maday’s nuptials.

So something happened this week, that has changed my life FOR THE BETTER!

On a third post, Symoné, who also had a stint on the hit daytime talk show “The View,” also took a moment and thanked her loved ones who were in attendance.

“Thank you to all those who helped and for those who understand why it was small during this time,” she said.

Thank you to all those who helped and for those who understand why it was small during this time.