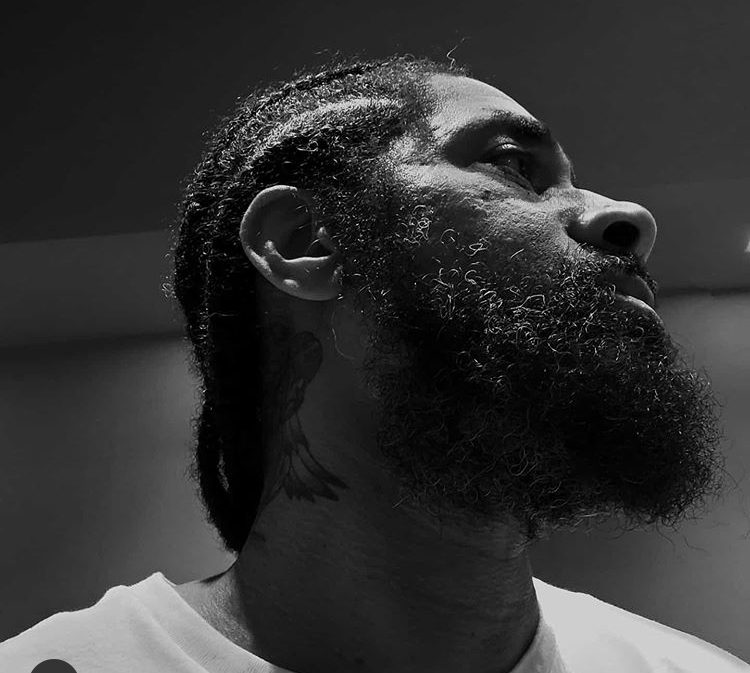 One day after the world watched as George Floyd died while being detained by police in Minneapolis, Minnesota, 12-year-old Keedron Bryant poured out his soul be singing “I Just Wanna Live.”

Bryant sang the lyrics, “I’m a young Black man, doing all that I can to stand/Oh, but when I look around, and I see what’s being done to my kind/Every day I’m being hunted as prey. My people don’t want any trouble.”

Grammy Award-winning producer Dem Jointz was moved by Bryant’s vocals and decided to create an instrumental to place behind his vocals. Weeks after the song went viral, Bryant and Dem Jointz signed a deal with Warner Records.

During an episode of “Rolling Out A.M. Wake-Up Call,” Dem Jointz revealed how the collaboration with Bryant occurred.

How were you introduced to Keedron Bryant?

I was watching TV and my girlfriend played the video clip of him singing. I stopped watching TV and it compelled me to create something to support his vocals. His conviction and honesty moved me. I reached out to the family and asked if we could work together. I signed him to my production company and we did a deal with Warner. His story is extremely urgent. It’s the best time to use your talent as a weapon. I’m listening to all of it.

Do you think more artists should speak up during this time?

I feel like you have to take advantage of the moment. We owe it to the people to express how we’re feeling. A lot of the things that are moving me now are songs from the 1990s. I was recently listening to Ice Cube’s AmeriKKKa’s Most Wanted. It’s crazy how much has not changed. Our issues are the same. We can create a new soundtrack that can align with what’s going on today.

Why was it important to release “I Just Wanna Live” on Juneteenth?

This is a monumental day. We felt like it’s a perfect day because it was a day of semi-change. This story means a lot so we decided to wait until Juneteenth to put this out. It’s about the impact of the song and it made it.