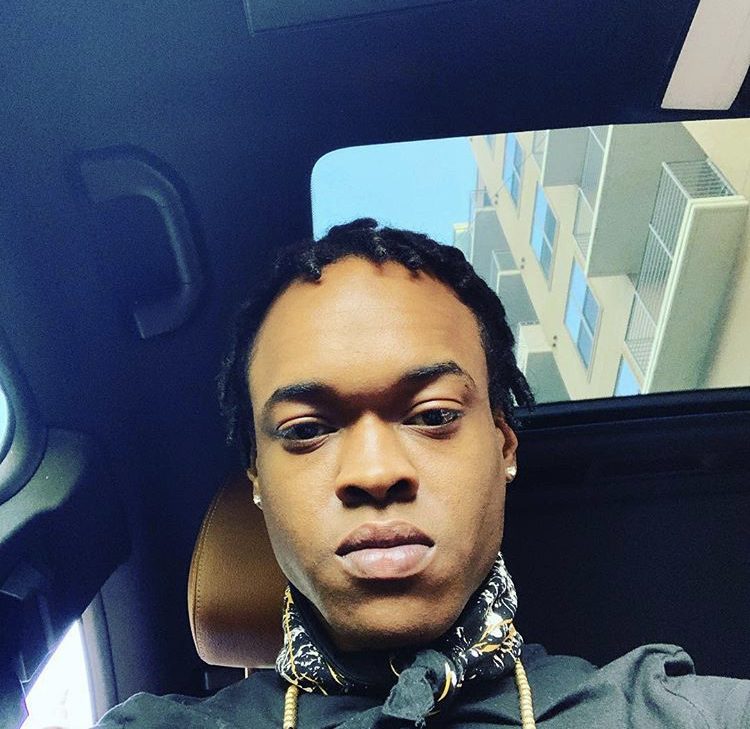 Rapper Hurricane Chris gained notoriety during the early 2000s with songs such as “A Bay Bay,” “The Hand Clap,” and “Halle Berry.”

But the Shreveport, Louisiana, native could be facing decades behind bars after he was arrested and charged with second-degree murder.

On June 19, Hurricane Chris, born Christopher Dooley, was allegedly involved in a conflict at a Texaco store in Shreveport, Louisiana. During the conflict, Dooley allegedly shot the victim multiple times. The victim, who has yet to be identified, eventually died after being rushed to the hospital.

Shreveport Police arrested Hurricane Chris at the scene of the crime after the rapper initially claimed that he shot the victim in self-defense following a failed carjacking attempt. However, the police disputed Hurricane Chris’ claim after viewing surveillance video. The video proved that the victim did attempt to steal a car, but it did not belong to Dooley.

Hurricane Chris’ career appeared to be promising following the release of his debut single “A Bay Bay” in 2007. The song has since accumulated 30 million views on YouTube. His follow-up single, “Halle Berry,” became another national hit and was a favorite for the actress who inspired the song. Berry danced to the song during an episode of “Ellen.”