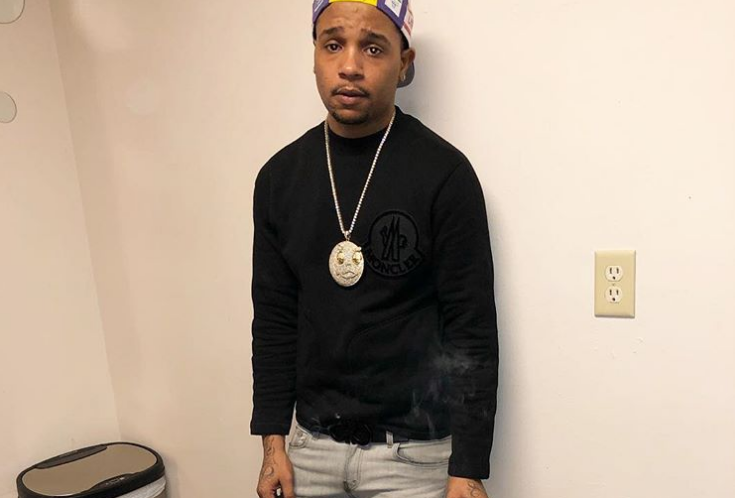 Chicago-based rapper Tray Savage was killed after being shot while driving on the city’s South Side. He was 26.

According to Billboard and the Chicago Tribune, the Chief Keef-affiliated rapper had just dropped off his girlfriend when shots rang out on South Evans Avenue at approximately 11 a.m. on June 19.

The publications stated that Savage was struck by bullets in the neck and shoulder as he was about to drive off. The car’s momentum continued far enough to strike three cars before coming to a rest. The unidentified girlfriend rushed to pull Savage from the car. He was then transported to the University of Chicago Medical Center where he was pronounced dead.

Billboard said witnesses told police was that they saw a white Mazda SUV in proximity to the shooting. The Tribune added that a man was seen jumping out of that SUV and firing the fatal shots at Savage, then fleeing the scene. No suspects had been apprehended at press time.

Savage found fame when he was signed by renowned rap star Chief Keef and guested on his hit song “Chiefin Keef” in 2013.

“The entire Chief Glo Gang Family are extremely saddened about the loss of Kentray ‘Tray Savage’ Young who was taken too soon today,” a Chief Keef rep told Billboard.