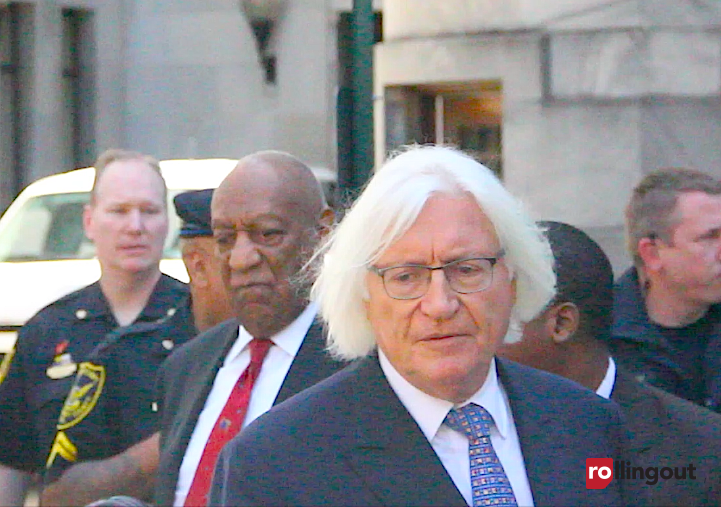 The Pennsylvania Supreme Court voted to grant disgraced comedy legend Bill Cosby the right to file an appeal on his conviction of sexual assault.

The creator of the monumental “The Cosby Show,” is in the middle of a three-to-10 year sentence after his conviction on sexual assault and drugging a woman in 2004.

There are two main reasons the state Supreme Court in the capital city of Harrisburg, Pennsylvania, has agreed to review the Cosby case, according to ABC6.

According to Cosby’s legal team, Cosby received assurances from the previous prosecutor that he would never be charged in the case. It was this assurance, Cosby argues, that gave him the confidence to go ahead and provide damning testimony in the complaint made by the accuser, former Temple University employee Andrea Constand, in her civil lawsuit in 2005. During the deposition, Cosby admitted that he used quaaludes, a sedative-hypnotic drug, on Constand and a number of other young women while in the course of having casual sex, knowing that dispensing the powerful prescription medication was illegal.

Secondly, the court will review the presiding judge’s decision to allow five other Cosby accuser’s testimony into the Constand case who stated the comic icon also gave them quaaludes while having nonconsensual sex.

In related news, Cosby’s legal team continue to argue for a “compassionate release” because Cosby does not believe he would survive if he were to contract the coronavirus. His previous application was denied by a Pennsylvania judge.