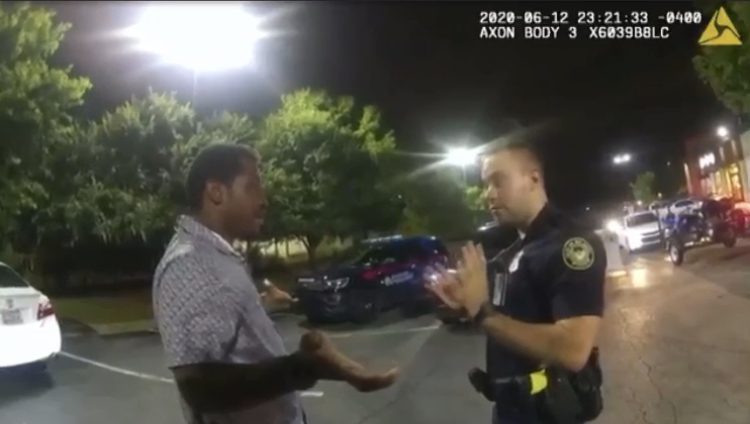 Equity Prime Mortgage has taken measures to protect its employees from discriminatory practices by firing its HR Director, Melissa Rolfe, whose actions were reportedly in “violation of company policy.”

Rolfe is also the stepmother of former Atlanta officer, Garrett Rolfe, who has been charged with the felony murder of Rayshard Brooks on June 12.

“Diversity, Equality, and Inclusion are deeply entrenched in the principles that help guide the actions of our organization,” EPM’s official statement read. “Our 23 fundamental principles comprise The EPM Way, and the first one is, ‘Do the right thing, always.’ Our unwavering commitment to always doing the right thing has led us to sever ties with an employee who has expressed views that do not align with our culture. We do not tolerate racism, discrimination, or injustices of any kind.

Rolfe was terminated for espousing views inconsistent with EPM, which also identifies as “Empowering People More.”

“We have intentionally built a team that is reflective of the U.S. population,” the statement continued. “Not only do we make a concerted effort to ensure Black people are in positions of authority, but we have recently increased overall diversity within our management from 68% to 80%, and we are nowhere near finished.”

EPM cited that Rolfe created “an unhealthy working environment for many employees,” which ultimately sealed her fate.

“As an HR director, she ultimately lost the confidence of her peers, leadership, and many employees who no longer felt comfortable engaging with her. We value diversity of thought and respect Melissa’s personal views and the views of all employees; however, when those views create a hostile working environment, we must make difficult decisions to part ways.”