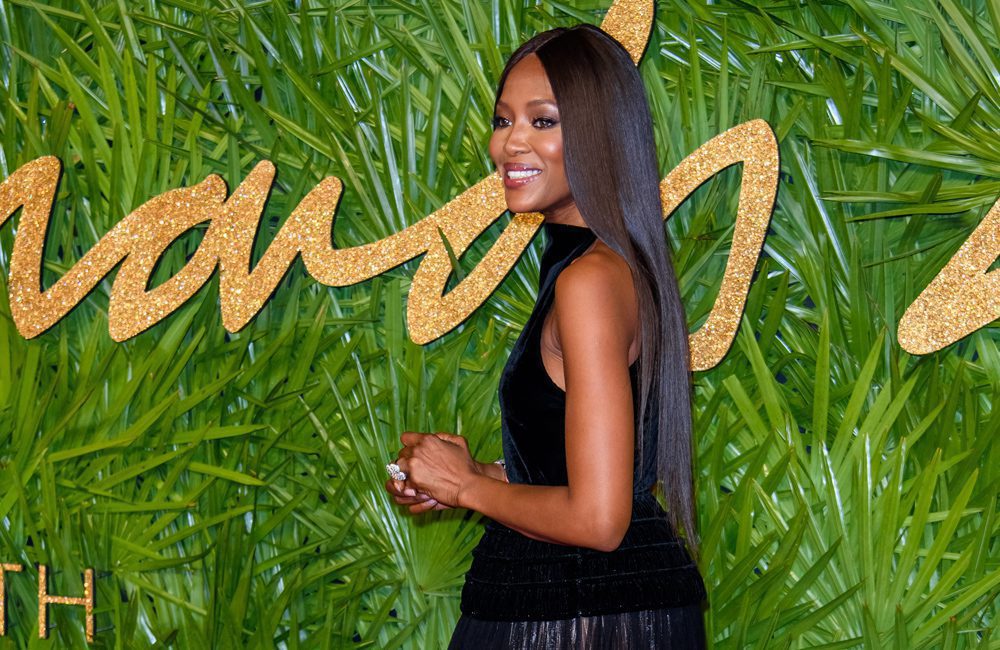 Naomi Campbell is “sick and saddened” by racism across the world.

The supermodel has resurrected her “No Filter With Naomi” series to talk about the Black Lives Matter movement, as she admitted she “wanted to just disappear” when she heard about the murder of George Floyd.

She said: “I always knew ‘No Filter with Naomi’ would be coming back but I didn’t think it would be coming back under these circumstances. Part of me wanted to just disappear and be quiet but then that’s not who I am. I’ve always spoken up. And so, here I am, with ‘No Filter’ season two. I refuse to let the ignorant and the territorial win. I am sick and saddened just like all of you out there. But most importantly, I feel positive that we are going to get the change that we have been wanting for so many hundreds of years. And to be treated the way we should be treated with equal rights and without injustice.”

And the 50-year-old supermodel also spoke up about racism in the workplace.

Speaking on her YouTube chat show, she added: “For me what Black Lives Matter stands for is so much more than police brutality, the reach is from here to the continent of Africa. It matters in the jobs that you get. We need to have our proper place and seat at the table of the boards. I’ve been saying that for a long time. It’s not just when things come up and you scramble and say, ‘Let’s get this person and that person.’ It shouldn’t be that way.

“I worked with Bethann Hardison on the Diversity Coalition, we did that to protect our girls in the industry of fashion. But why is it now that the jobs that do come up, it’s a ‘diversity role’? Because I also feel like they’re overqualified for that too. But then you also feel like if I don’t take that ‘diversity job’ – whatever title it is – then I’m not doing something for my people, so it’s a Catch-22 in a way.”