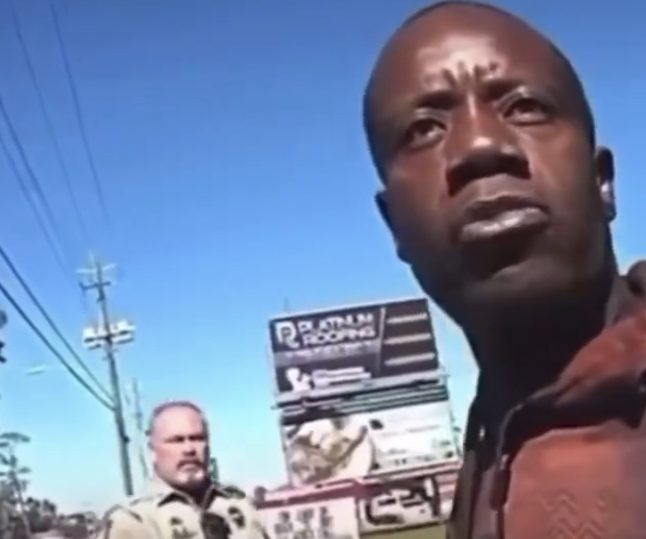 Another incident of police brutality has gone viral. This time, a Black man was assaulted by White cops in Valdosta, Georgia, and recently filed a lawsuit against the officers involved.

On Feb. 8, 2020, Antonio Arnelo Smith, 46, was walking down the street when he was stopped by members of the Valdosta Police Department, according to the Valdosta Daily Times, which retrieved footage of the encounter recorded by the officer’s body camera.

The police officer accused Smith of panhandling outside of a pharmacy. Smith told the cops that he was waiting on a Western Union transfer from his sister who lives in Florida. The cops had actually stopped the wrong man.

Without allowing Smith much of an opportunity to share his side of the story, a White cop grabbed him from behind and slammed him on the ground. Smith was placed in handcuffs, but he was eventually released after it was discovered that he was not the suspect in question. Smith reportedly suffered a broken arm following the attack.

The Valdosta Daily Times released bodycam footage of the incident on June 22 and the footage has since gone viral.