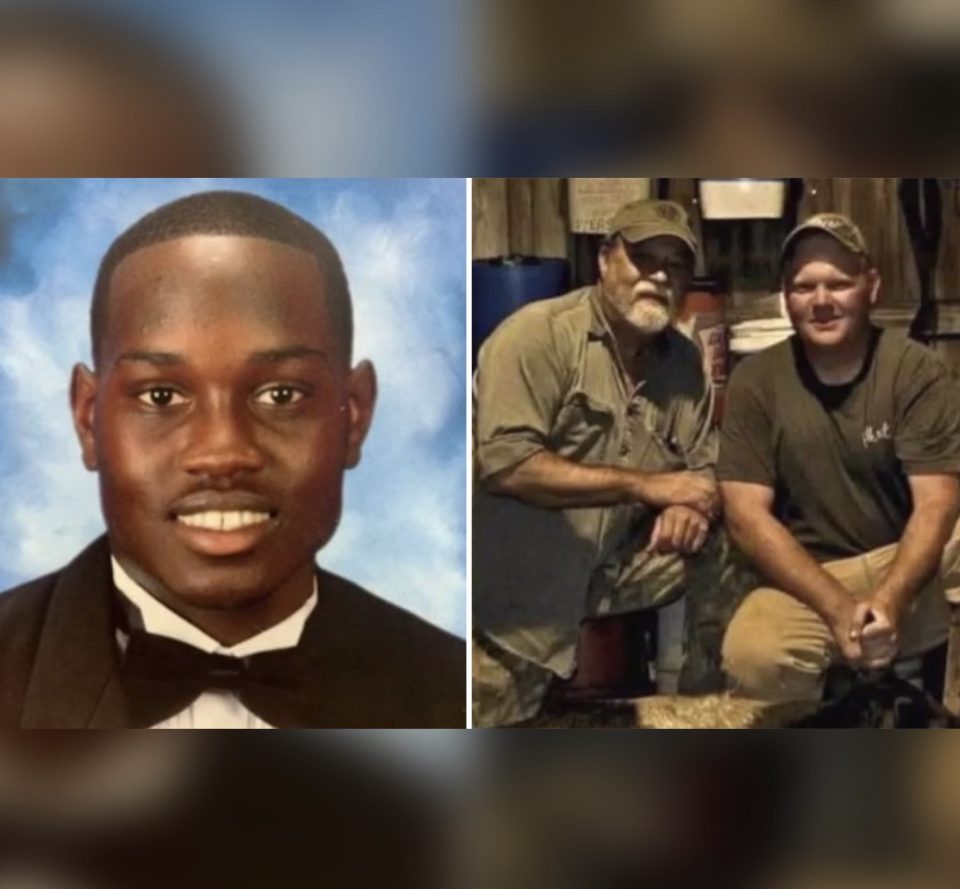 The White men who were involved in the death of Ahmaud Arbery have finally been indicted. On June 24, District Attorney Joyette Holmes, who was assigned to the case as a special prosecutor, announced the indictment of Gregory and Travis McMichael, and William “Roddie” Bryan.

The McMichaels and Bryan face nine counts including malice murder, felony murder, and criminal attempt to commit false imprisonment, according to WSB-TV.

“This is another step forward in seeking justice for Ahmad. Our team from the Cobb Judicial Circuit has been committed to effectively bringing forward the evidence in this case, and today was no exception,” Holmes said in a statement. “We will continue to be intentional in the pursuit of justice for this family and the community at large as the prosecution of this case continues.”

On Feb. 23, Arbery was killed while jogging a few miles from his Brunswick home after Travis and Greg McMichael pursued Arbery in a pickup truck, claiming that he looked like someone who had been breaking into homes in the neighborhood. Arbery, who was unarmed, was shot and killed after he was confronted by the McMichaels. For 74 days, neither was charged with a crime.

Footage from surveillance cameras revealed that Bryan was with the McMichaels as they chased Arbery through their neighborhood in Brunswick, Georgia. For nearly five minutes, they drove behind him with their guns out as Arbery ran. Bryan blocked Arbery from the rear with his car and the McMichaels cut him off from the front in their pickup trucks, according to testimony by Dial.

Since 1976, Georgia has executed 76 death row inmates, according to the Georgia Death Penalty Information Center. However, in the state of Georgia, no White person has ever been executed for killing a Black person.