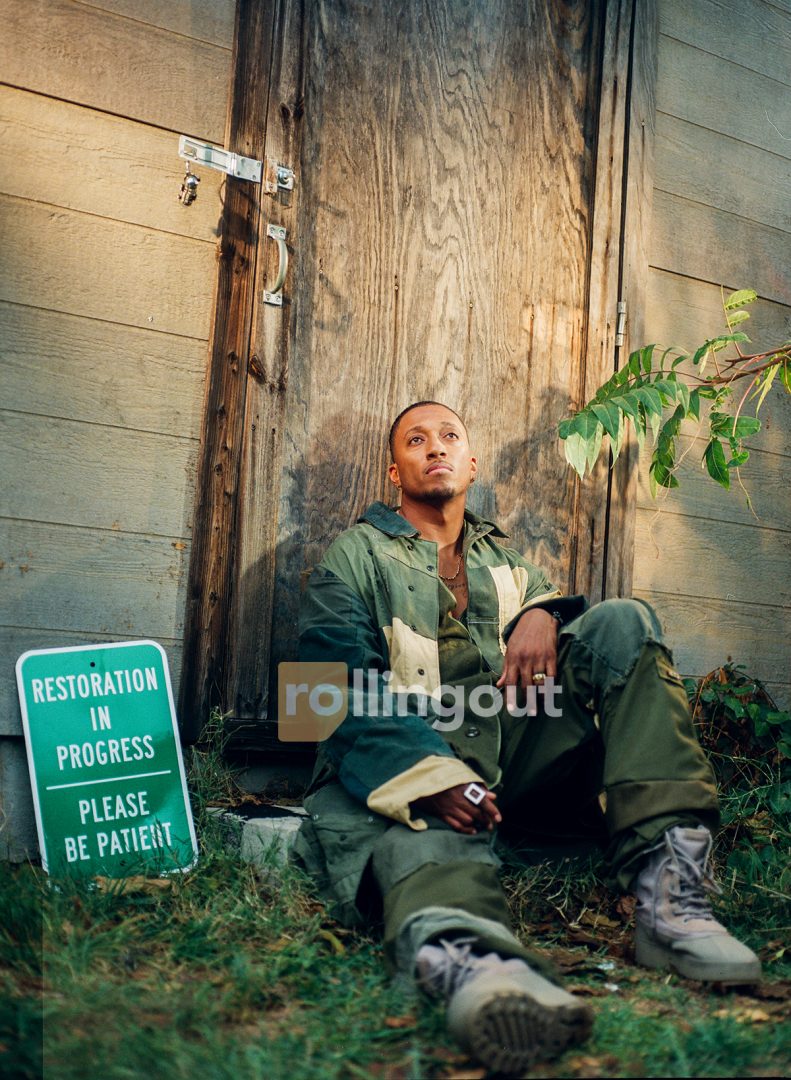 Lecrae’s career can’t be reduced to a controversial sound-bite. The Atlanta-based rapper by way of Houston has dedicated his life to speaking truth to a generation while also backing up his talk with action.

Following his turbulent days as a youth during which he found himself on the wrong side of the law on multiple occasions, Lecrae decided to turn his life over to God and used music as a tool to reach the masses. In turn, he would name his record label Reach Records and go on to become one of the top artists in hip-hop and gospel music. In 2004, he would release his debut album, Real Talk.

“I always believed I was making music for everybody,” Lecrae said during an interview with rolling out. “I don’t really embrace the gospel rap title because at the end of the day, I’m just making music where the subject matter connects with all people in all walks of life. So, there are people who are Christians and non-Christians who can track with the music, and I think that is a testament. People just want to hear music with some substance. For somebody like myself, I grew up in an era where a lot of hip-hop music had a lot of substance, so you can’t go from listening to Aquemini and then the radio era is full of music that doesn’t even touch the soul or touch on deeper concepts.”

Lecrae’s music can reach the self-proclaimed street thug and also become a guide for the young kid who is fighting temptation while seeking the right path. His formula proved to be effective as Lecrae was able to create music that reflected his truth while gaining mainstream success. In 2013, Lecrae made history by becoming the first hip-hop artist to win a Grammy Award for Best Gospel Album with his sixth project, Gravity. He also became the first artist to score a No. 1 hit on Billboard’s Top 200 and Gospel Album charts in the same week.

But even with the accolades, Lecrae always made it a point to make music that speaks to societal issues.

“Marvin Gaye wrote ‘What’s Going On,’ and he was talking about what’s going on in this world,” Lecrae said. “And I think people want music that connects with them on a deeper level. People want something that does communicate the truth I believe in, but I don’t necessarily attract [them] with gospel music. I don’t really listen to a lot of gospel music because it’s not my flavor. I want to listen to what I like, but no one was really communicating stuff that I wanted to hear.”