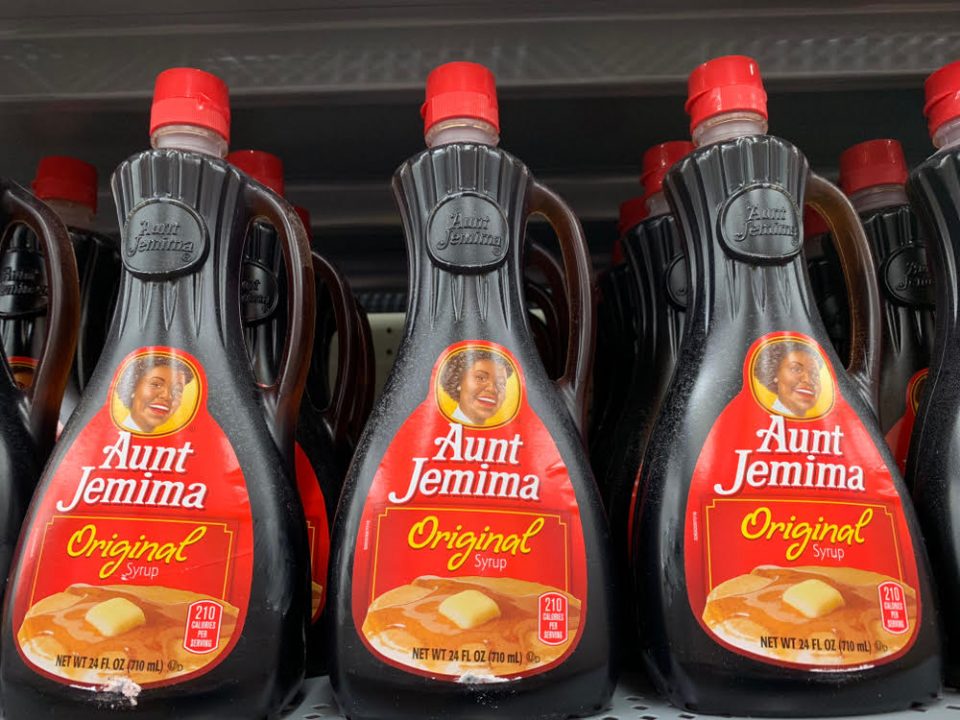 A White House supporter bemoaned the existence of the cruel “cancel culture” in existence in America today, telling a group of students at a June 23 event in Phoenix, Arizona, that it was wrong for Aunt Jemima to be canceled since she is an example of “the American dream.”

Reagan Escudé, an ambassador for Turning Point USA nonprofit organization affiliated with the current administration, seemed to be simultaneously trolling Black Americans and pining for sympathy for her position.

Escudé whined on Twitter that she was terminated from her previous job “for giving a Biblical response to social issues,” thereby being a victim of the cancel culture. She also noted during her speech that “Nancy Green, the original, first Aunt Jemima, she was the picture of the American dream.”

“Aunt Jemima rose above what was a horrible situation and turned it into something good, leaving a legacy that Americans will remember forever — hence, the American dream. It’s a shame that most don’t understand,” Escudé said.

“She was a freed slave who went on to be the face of the pancake syrup that we love and we have in our pantries today,” Eschudé added. “She fought for equality, and now the leftist mob is trying to erase her legacy. And might I mention how privileged we are as a nation if our biggest concern is a bottle of pancake syrup.”

Eschudé was excoriated on Twitter for her perspective. Ice Cube tweeted the clip and called her a “Future Fox News anchor.” In response, Escudé said she was “flattered.”

But as WBEZ pointed out, there is no indication from historical data that Green, a former slave, ever became wealthy from her partnership despite Quaker Oats using her image.

The Quaker Oats Company has said it is retiring the 130-year-old image.

Flip the page to watch a clip from Eschudé’s speech.