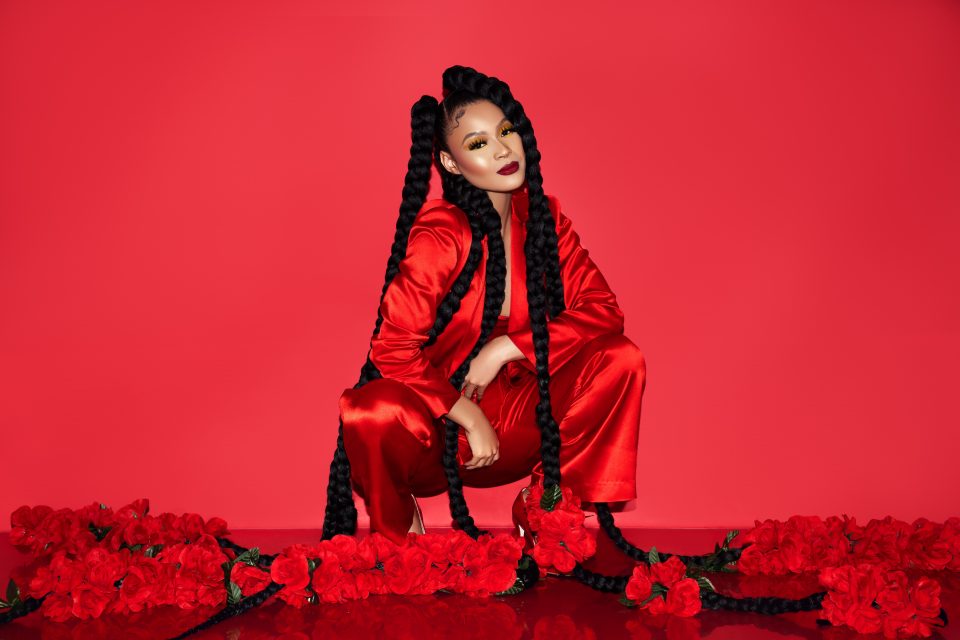 Vena “Pretty Vee” Excell is a comedian, actress and entrepreneur who has quickly made a name for herself. Her comical Instagram skits have helped her rise to social media fame, amassing over 4M followers. The Miami native continued her career by securing her spot a cast member on Nick Cannon’s popular TV show “Wild ‘N Out.” But, don’t let her jokes fool you. Excell is all about her business. She recently launched PrettyVee Beauty & Electronics CitiTrends, which features products like wireless Bluetooth speakers and makeup applicator brushes.

We spoke with her about being a businesswoman and how she navigates the world of social media during these unprecedented times.

Where do you pull inspiration from for your skits?

I just play those characters because I saw it growing up in Miami. Everybody was just doing what I’m doing now. The ghetto girl was begging, the momma didn’t have any money, but she was still strong and making sure ends were met. Then you got Sharon, the Jamaican lady on the corner cussing out everybody. So, I’m just taking from what I’ve seen as a child.

Tell us why entrepreneurship and spending in our community is so important?

We need to own. Back in the day, Black individuals like myself weren’t able to own something and stamp our name on it. We’re making sure that we’re owning whatever we put our minds to. When I started off doing the VXL collection, I was tied in with my cousin and we were working together on my robe and bonnet line. I had to pray because it was a little too much for me. I had to do something on my own. I had to make sure that my name is attached to it because once we fall out its a lot of things going on. So I took my own brand and ran with it and it’s here four years later.

What is your view on this quick to cancel culture?

Everyone’s sensitive right now in this world. You have to understand we’re dealing with the COVID-19 pandemic and Black Lives Matter. If you’re not talking about something that has some substance, trying to make somebody laugh, or out in the community doing something, when it comes to Black Lives Matter, then it’s like “What are you doing?”

My name was brought up in things too. One thing that I’ve learned during this pandemic, is to be mute because you don’t want to say anything that’s going to have your words turned around when you know what you meant. Y’all are not going to use Instagram to switch my words, because that’s what’s going on. The only person that can cancel a human being is God. When they have bashed people that I know who are close to me they have also loved her right under her post. It’s just so much that people do. They love you one day then they hate you the next. They hate you then they love you. So, I don’t pay attention to that cancellation situation.