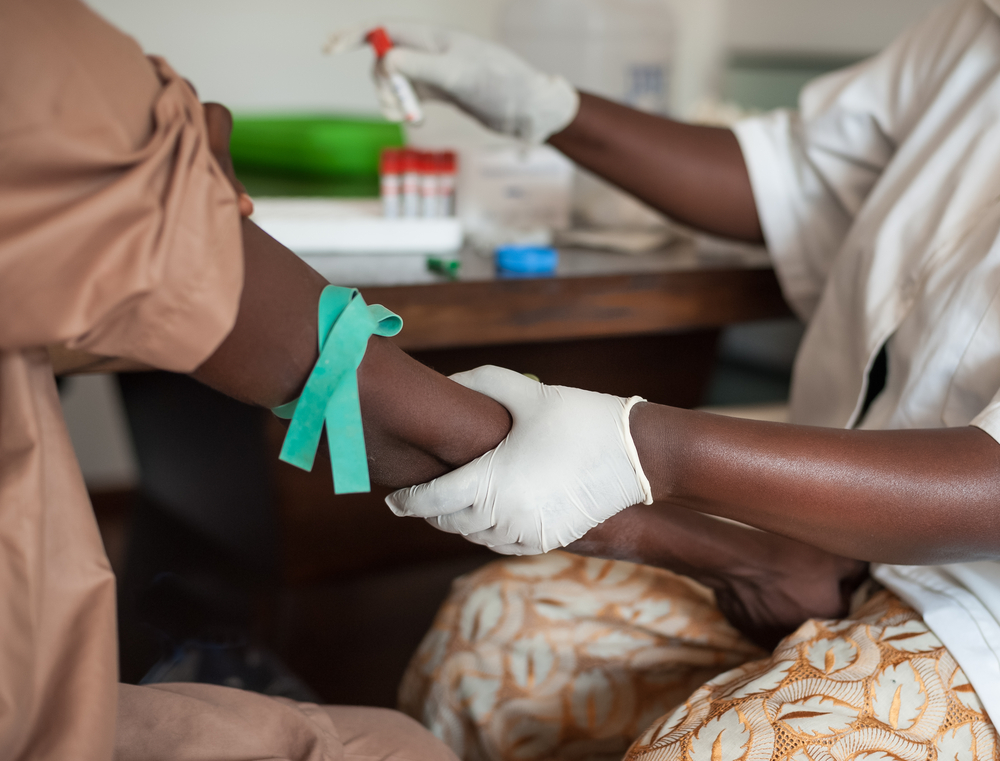 Some are skeptical about the COVID-19 vaccine trials that have begun in Africa.

On June 24, 2020, the first COVID-19 vaccine trials began in South Africa. The vaccine was created at the University of Oxford in Britain, according to The Associated Press.

In South Africa, more than 118,000 people have tested positive for COVID-19, and 2,292 people have died as of Friday, June 26, according to Worldometer, a website that publishes global statistics.

In April, two French doctors faced backlash after suggesting that a vaccine for the coronavirus should be tested on poor Africans. One of them, Dr. Jean-Paul Mira, head of intensive care at Cochin Hospital in Paris, expressed his thoughts about coronavirus vaccine testing during an interview with on LCI.

“Shouldn’t we be doing this study in Africa, where there are no masks, no treatments, no resuscitation,” Mira suggested. “A bit like as it is done elsewhere for some studies on AIDS. In prostitutes, we try things because we know that they are highly exposed and that they do not protect themselves.”

Mira’s counterpart, Dr. Camille Locht, agreed. “You are right,” he said. “We are in the process of thinking about a study in parallel in Africa.”

Earlier in the interview, Mira claimed that vaccine testing would not be adequate in Europe because those citizens have access to personal protective equipment, guarding them against the contagion.

The interview eventually went viral and caused backlash around the world.

With the recent announcement of vaccine trials in Africa, some have taken to social media to voice their disapproval.

“Of course they are using Black people to test the vaccine. Big Pharma can hide their secrets in developing regions because the chances of lawsuits are slim. Like there aren’t enough people in England that have the virus to start tests there? Sickening,” Twitter user @vonbraukmann wrote.

Twitter user @Fumi_chun posted: “The world really doesn’t care about Black people or Black bodies doing mass testing of the vaccine developed in the UK!! On Africans is telling.”

However, some believe that a vaccine could help Africa stay ahead of the curve.

Africa Centers for Disease Control and Prevention chief John Nkengasong said in a statement, “Unless we act now, Africa is at risk of being left behind on the global vaccine.”