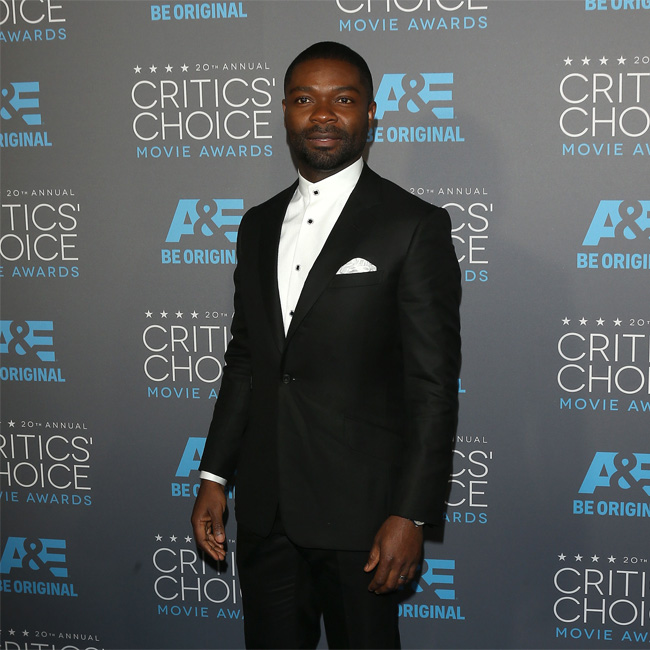 David Oyelowo wants to educate the next generation to fight racism.

The Selma star is curating a special podcast, titled STOR14S, where he will narrate children’s stories in a bit to inspire and educate the younger generation amid the Black Lives Matter movement.

And not only will the podcast educate, but the 44-year-old actor has revealed they will also be raising money for the GEANCO Foundation.

Speaking to “Entertainment Tonight,” he added: “I gathered some friends and we’re reading these stories. Our fees are going to be donated to this cause, providing sanitation, hand sanitizers, masks, disinfectants.”

Oyelowo previously made an impassioned plea that his sons’ futures would not be like his father’s past, as he opened up about racism his family had endured.

The Selma star spoke out to share his own experiences with racism as he admitted he fears for his sons Asher and Caleb.

He said: “In a bid to pull myself out of the hole I have been in I’ve tried to look to the future, the future that my children will step into, but in a bid to do that I have had to look at the past … We are not safe, and even though I am an optimistic person I now look to my son having watched my father suffer what he suffered, some of what I have faced, there is so much more I could tell you of what I have faced … Please let the future not be the same for my son as it has been for my dad, for me, and for so many Black people over the centuries. So, my friends reaching out to me saying how are you doing, I’m not doing great.”