Skip to content
Music » John Legend loving politics, but not enough to run for president 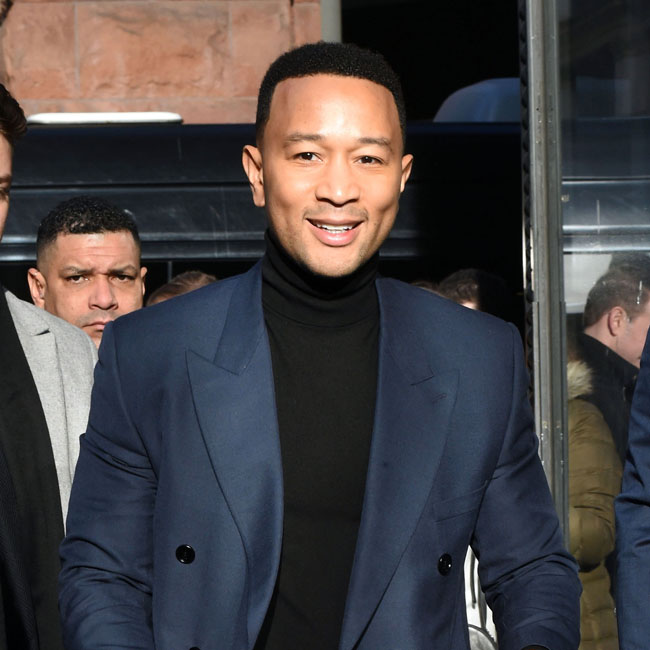 “All of Me” singer John Legend has ruled out running for president despite loving “being involved in politics.”

Legend admitted the possibility has “very lightly” crossed his mind, and though he enjoys helping people and getting involved with social justice issues, he ultimately won’t ever campaign for office as he thinks there are “better” ways he can instigate change.

Asked about the possibility, he told Heat magazine: “It’s very lightly crossed my mind and I’ve told myself that there’s no way I would do it. I definitely don’t think so.

“Some days I worry that the country may not ever recover from being under our current president or from the climate crisis. I think I am by disposition a very optimistic person but I also read the news and I see what’s happening so I have times when I’m really concerned.

“Music helps me stay positive — my new song “Never Break” is about resilience, hope, and the belief that love can power us through a lot of difficulty. Who knows if it turns out to be right. I’m optimistic, but also concerned.”

John recently branded the president an “idiot” and described him as “ridiculously selfish and narcissistic.”

He said: “It’s so ridiculous. It’s almost like you can’t believe it’s real that we elected this idiot to be the president of the United States.

“He says a bunch of ridiculous happy-talk home remedies that people should not be doing and he thinks he’s brilliant because he has a relative who is a doctor.

“And then you combine that with the fact that he doesn’t listen to scientists and makes every decision on how it will benefit him personally.

“He’s also a very short-term thinker, so he doesn’t think much about how to handle big, complex problems that require planning and long-term vision. He’s the exact opposite of what we need right now.”