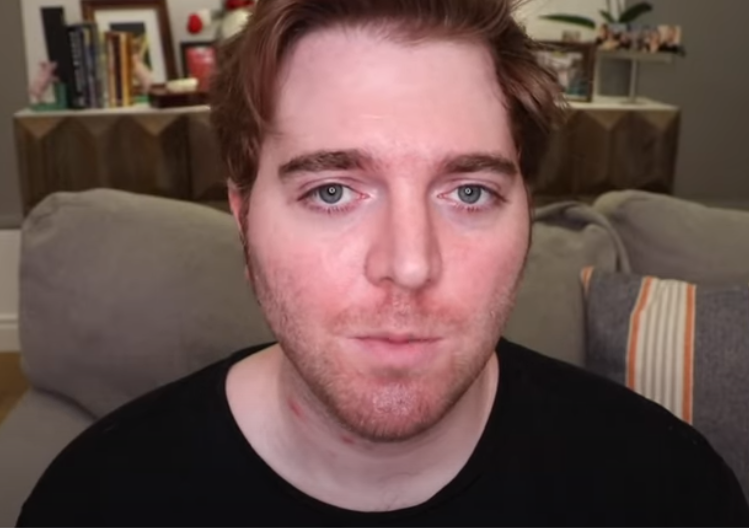 Jada Pinkett Smith gathered disgraced YouTube superstar Shane Dawson for an old video where he flagrantly sexualized the actress’ daughter, Willow, when she was a preteen. He is also being pilloried for past instances of using Blackface and the N-word in many of his videos.

Dawson, 31, spent 20 minutes apologizing to his 23 million YouTube subscribers for a host of transgressions, including trafficking in racist stereotypes and commonly using the N-Word to boost his national profile.

To Shane Dawson … I’m done with the excuses.

SHANE DAWSON I AM DISGUSTED BY YOU. YOU SEXUALIZING AN 11 YEAR OLD GIRL WHO HAPPENS TO BE MY SISTER!!!!!! IS THE FURTHEST THING FROM FUNNY AND NOT OKAY IN THE SLIGHTEST BIT.

This Man Was Also Doing Black Face On The Regular🤦🏾‍♂️🤦🏾‍♂️🤦🏾‍♂️. As The Youth We Need To Support Creators Who Support Us And Our Morals. This Is Not Okay.

Dawson spent the balance of the video, titled “Taking Accountability,” apologizing for repeatedly doing Blackface and uttering the N-word in racist videos earlier in his career.

“Blackface was something that I did a lot on my channel. And there’s no excuse for it. There’s literally no excuse. I made a video six years ago talking about it and I gave excuses and it was wrong. But I didn’t do the work. I didn’t actually look into the history of it and why it’s so wrong and why people were so upset,” Dawson said.

“I am so sorry to anybody that saw that and also saw that people were lifting me up and saying, ‘You’re so funny, Shane,’ ” Dawson continued. “I can’t even imagine what it would be like to be Black and see this white f—ing guy doing blackface and the whole Internet at that time being like, ‘LOL.’ ”

The apology was woefully insufficient for a number of Twitter users who came after Dawson.

That’s just one of numerous instances of him sexualizing children. He has also sexually assaulted animals. The FBI needs to pay him a visit.

Flip the page to see how Dawson sexualized an 11-year-old Willow Smith, followed by Dawson’s apology and subsequent reactions to his mea culpa. (WARNING: NSFW)