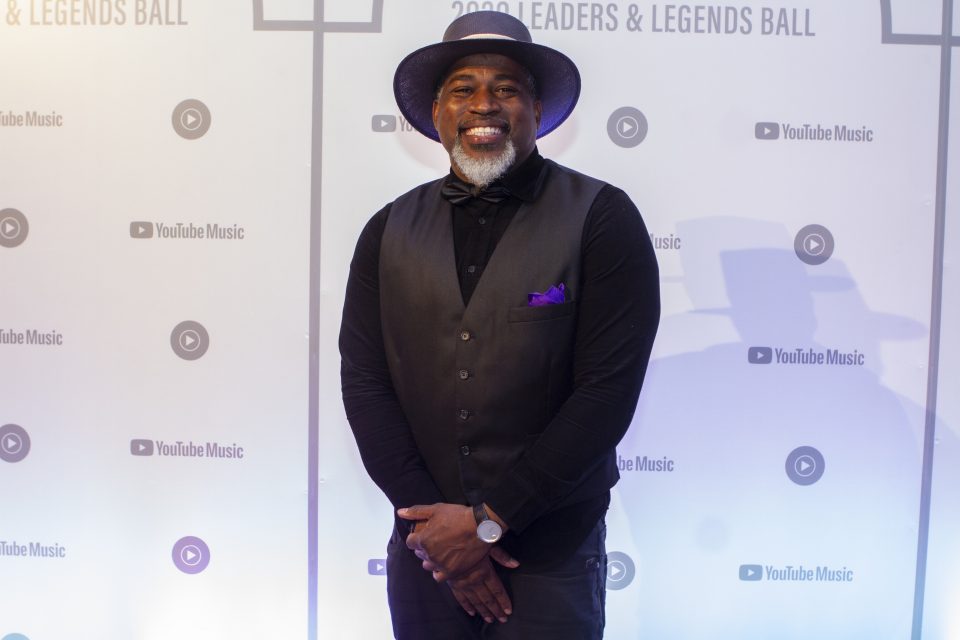 After the deaths of George Floyd in Minneapolis and Rayshard Brooks in Atlanta, several protests emerged across the nation. To provide art that reflects the times, several rappers and recording artists joined forces at Patchwerk Recording Studios in Atlanta to create the song “Burn.”

During a recent episode of rolling out‘s “A.M. Wake-Up Call,” Banner and Curt Daniel, the owner of Patchwerk Recording Studios, spoke about how “Burn” was created.

David Banner: “The gist of the song is, ‘Tell the pastor he can’t tell me s—, we gonna burn this b—-.’ I’ve always noticed that every time we’re close to getting real freedom somebody from our community who is getting paid by the system finds a way to calm our people down. We’re not allowing religious factors or anyone who has benefited from the system to stop what these young people have built. With the song, we got together as a conglomerate to make a song for the times.”

Curt Daniel: “I honestly believe that I received my messages through music. I lost my wife who was only 35 years old. She was flying on a plane and caught a blood cot. I lost my 8-year-old nephew a year later to a brain tumor. I realized that all of the messages that I was receiving was coming through the music. I also realized you can’t tell people how to grieve and deal with pain. With all of this unrest going on, I thought that I should help deliver a message through music. I called people who I knew and they said yes. Patchwerk has been around for 25 years, and we rarely ask for favors. We will donate the proceeds of the song to various organizations that are bailing people out. Banner laid the hook, which was profound. It was magic in the studio that night.”

Flip the page to listen to “Burn.” (Warning: NSFW)