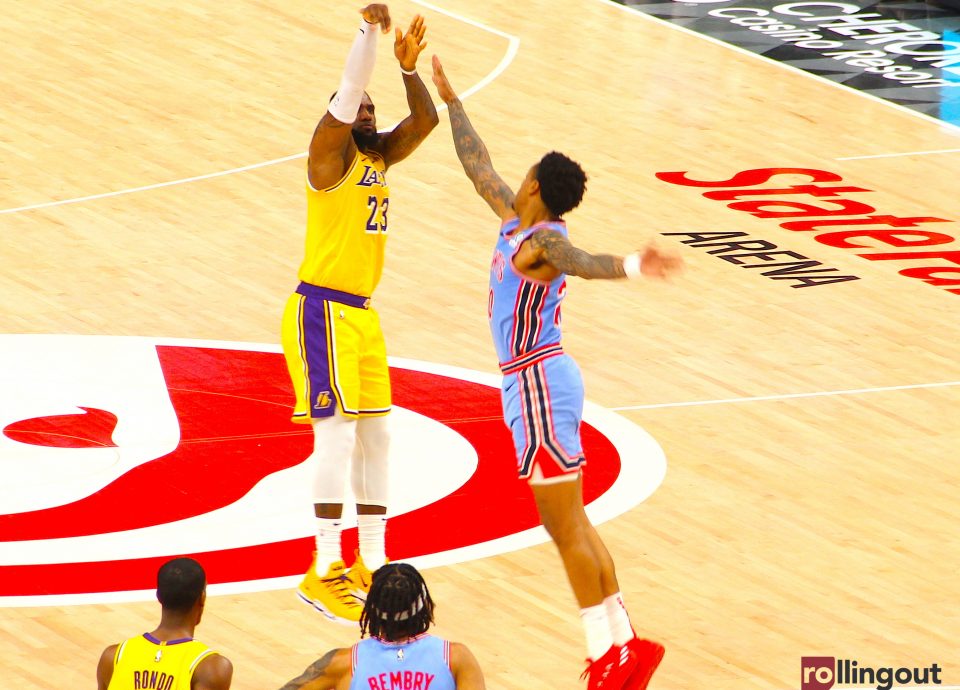 In the boldest move yet by the National Basketball Association in this era of racial reckoning, the league will allow players to replace their names on the back of their jerseys with a social statement, The Athletic reports.

The move will be made in conjunction with shoe-making behemoth Nike, the official apparel sponsor of the NBA, according to the Los Angeles Times.

Chris Paul, the NBA Players Association union president, told ESPN’s The Undefeated described the decision as part of a long list of social messaging the players and their partners plan to launch during the remainder of this year’s truncated season.

“We’re just trying to continue to shed light on the different social justice issues that guys around our league continue to talk about day in and day out,” Paul, aka CP3, told The Undefeated. “People are saying that social justice will be off of everybody’s mind in Orlando. With these jerseys, it doesn’t go away.”

Some players have been quick to adopt aesthetics relevant to lightning-rod issues in the past. In 2012, LeBron James, Dwyane Wade and the rest of the Miami Heat players at the time wore hoodies after George Zimmerman gunned down Trayvon Martin in Florida. And in 2014, King James joined a number of players who donned “I Can’t Breathe” T-shirts after the police-involved death of Eric Garner in the Staten Island borough of New York City.

Likewise, a number of current and former NBA players took part in the national insurrection that ensued after the tragic deaths of Ahmaud Arbery, Breonna Taylor and George Floyd.

CP3 said he talked to a number of NBA players, including Caucasians, who adamantly support the measure in a league that is 79 percent Black, according to NBA Commissioner Adam Silver.

“The guys I talked to were definitely excited,” Paul told The Undefeated. “The reason I’m passionate and excited about it is that it gives a voice to the voiceless. It also gives guys a chance to shine a light on something they are passionate about. Otherwise, they may not have been given a chance to express themselves.”