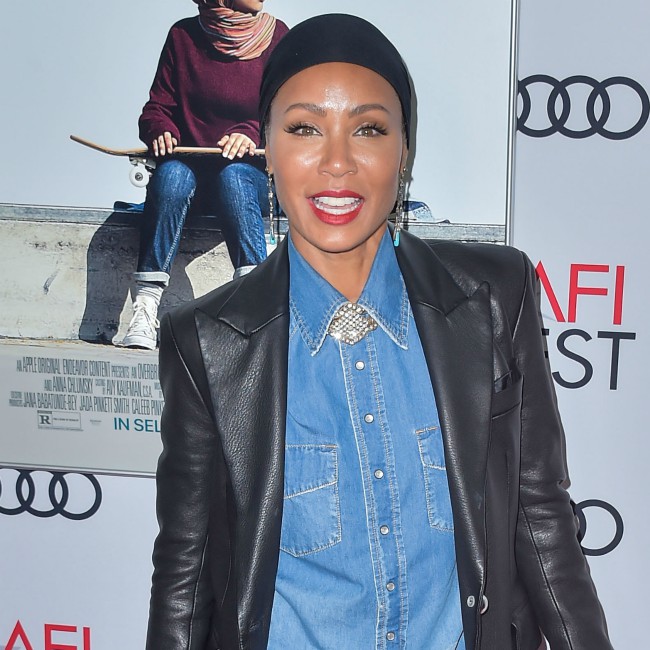 Jada Pinkett Smith has denied August Alsina’s claims they had a relationship with the blessing of Jada’s husband Will Smith.

August and Jada have widely been rumored to have been romantically linked in recent years, and earlier this week, the 27-year-old singer claimed the rumors were true, but insisted he hadn’t “done anything wrong,” as her husband was more than aware of the situation.

However, 48-year-old Jada has now slammed August’s comments as untrue.

In his original comments, August claimed Will, 51, had allowed him to date Jada because their marriage — which began in 1997 — was no longer about “romanticism” and was instead a “life partnership.”

August said: “People can have whatever ideas that they like, but what I’m not okay with is my character being in question … I’m not a troublemaker. I don’t like drama. Drama actually makes me nauseous. I also don’t think that it’s ever important for people to know what I do, who I sleep with, who I date, right? But, in this instance, it’s very different, ’cause as I said there is so many people that are side-eyeing me, looking at me questionable about it.

“It’s because people don’t necessarily know the truth, but I never have done anything wrong. I actually sat down with Will and had a conversation. Due to the transformation from their marriage to [a] life partnership that they spoken on several times, and not involving romanticism, he gave me his blessing.”

The “No Love” singer also claimed his alleged romance with Jada “almost killed” him and made him into a different person after devoting his “full self” to her.

He added: “I totally gave myself to that relationship for years of my life. I truly and really, really deeply loved, and have a ton of love for her. I devoted myself to it, I gave my full self to it.

“So much so to the point that I can die right now and be OK with knowing that I truly gave myself to somebody … I really loved the person that I experienced that [with] and know what [that feels] like — if some people never get that in this lifetime. I’m shakin’ right now because it almost killed me. Not almost. It did — it pushed me into being another person, my newer self. It. Broke. Me. Down.”