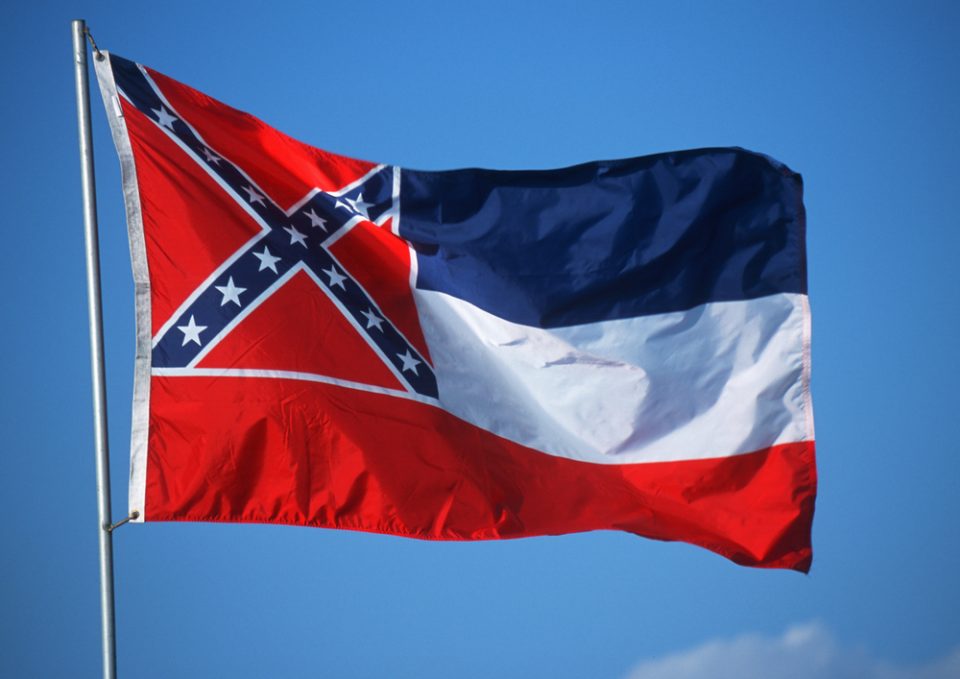 Mississippi finally changed its state flag, which has served as a symbol of hate for more than a century.

On Tuesday, June 30, 2020, Gov. Tate Reeves signed a bill that will enforce the removal of the Confederate battle flag from its design, according to WJCL.

The Confederate battle emblem was added by Mississippi in 1894 as a response to Black progression following the Civil War. After slavery, Blacks began gaining political and economical power across the South. Racist Whites responded with lynchings in the streets and by enacting laws that legally prevented progress for Black citizens.

The Confederate flag soon became embraced by racist organizations such as the KKK as states like Mississippi sided with hate.

In the wake of George Floyd’s death, an uprising has occurred across the country and sparked greater awareness of racial disparities. Many called for Mississippi leaders to remove the Confederate emblem from the state flag.

Kylin Hill of Mississippi State University, one of the nation’s top running backs, said he would sit out his senior season at MSU if the state continued to fly the flag bearing the Confederate symbol.

“Either change the flag or I won’t be representing this State anymore,” Hill wrote in a tweet.