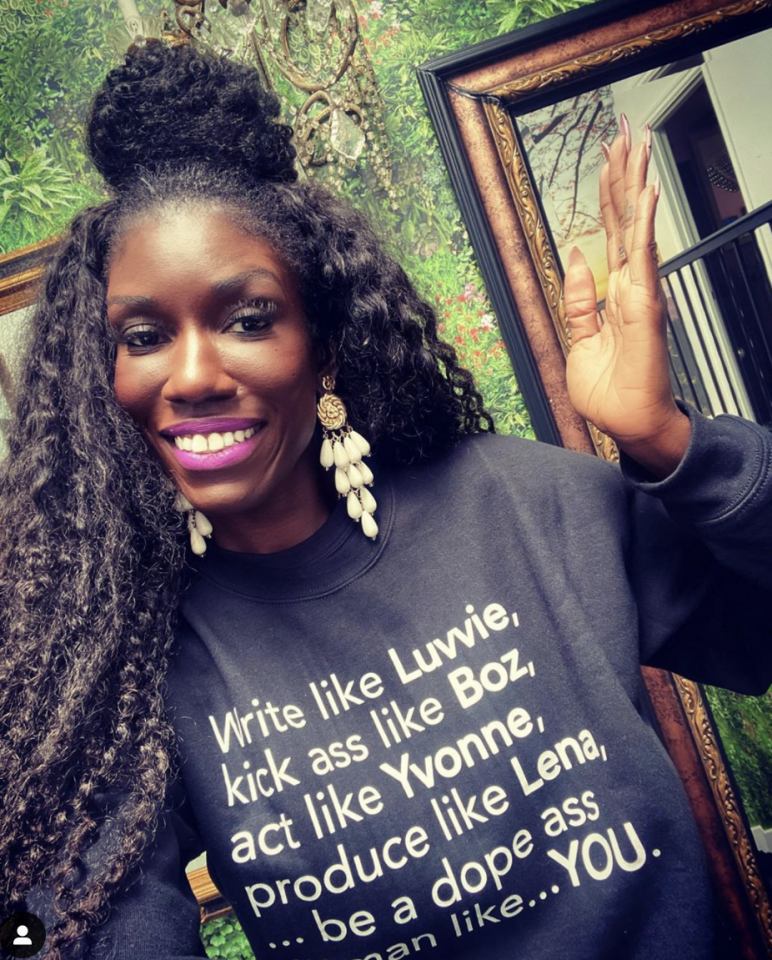 Saint John, who was formerly named among Forbes list of World’s Most Influential CMOs, will be taking over for Jackie Lee-Joe beginning in August.

She made the exciting announcement on social media with the caption, “#WATCHmework has taken on a whole new meaning…. I’m so honored, excited, and ready!!! LET’S GO TEAM NETFLIX!!!”

Over the course of her 20-year career, Saint John has had experiences across multiple industries including music and entertainment. Prior to her stint at Endeavor where she served as its chief brand officer, she worked at Spike Lee’s advertising agency, Spike DDB, as well as Uber (chief brand officer) and at Apple Music and iTunes as the head of global consumer marketing, among other stellar accomplishments.

In a statement, both Bozoma and Netflix’s chief content officer Ted Sarandos discussed her new appointment.

“Bozoma Saint John is an exceptional marketer who understands how to drive conversations around popular culture better than almost anyone,”  said Sarandos.” “As we bring more great stories to our members around the world, she’ll define and lead our next exciting phase of creativity and connection with consumers.”

“I’m thrilled to join Netflix, especially at a time when storytelling is critical to our global, societal well-being,” said Saint John. “I feel honored to contribute my experience to an already dynamic legacy, and to continue driving engagement in the future.”