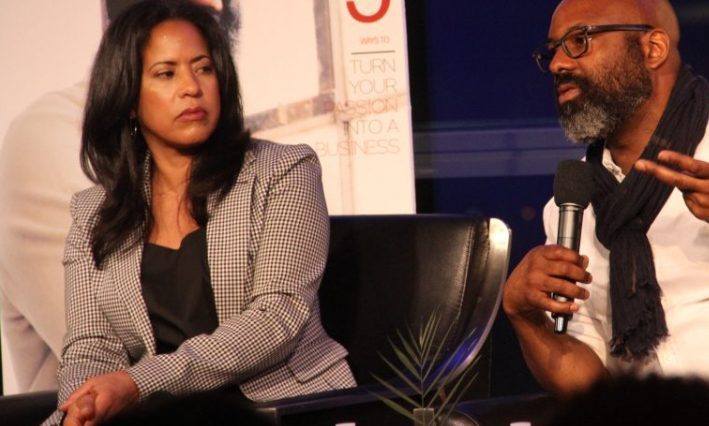 Richelieu Dennis announced that he would step down as CEO of Essence Communications following an explosive statement allegedly issued by past and current employees of the media company.

Dennis, the founder of Shea Moisture and Sundial Brands, bought Essence Communications from TIME in 2018, which allowed the company to be 100 percent Black-owned.

However, an anonymous post, entitled “The Truth About Essence,” detailed alleged issues of workplace harassment.

“We present ourselves under the condition of anonymity for fear of retaliation, intimidation, and the maligning of our media careers,” the Medium post said. “We demand the immediate resignation of Essence Ventures owner and Chief Executive Officer Richelieu Dennis, Essence Ventures board member and former Essence Communications CEO Michelle Ebanks, Chief Operating Officer Joy Collins Profet, and Chief Content Officer Moana Luu. We are calling for AT&T, Coca Cola, Chase Bank, Ford, McDonald’s, Procter & Gamble, Walmart, and Warner Media to immediately eliminate all active or future sponsorships and media buys at Essence Ventures until the company is under new leadership.”

Essence Communications responded by issuing the statement, “Out of an abundance of caution and an unwavering commitment to transparency, Essence is in the process of hiring law firms and other independent external experts to assess and review the company’s policies and practices and conduct comprehensive employee interviews.”

Dennis will be replaced by Caroline Wanga, who will serve as interim CEO. Wanga was initially hired by Essence on June 2 to serve as chief growth officer. Wanga once served as chief diversity and inclusion officer and vice president of human resources at the Target Corporation.