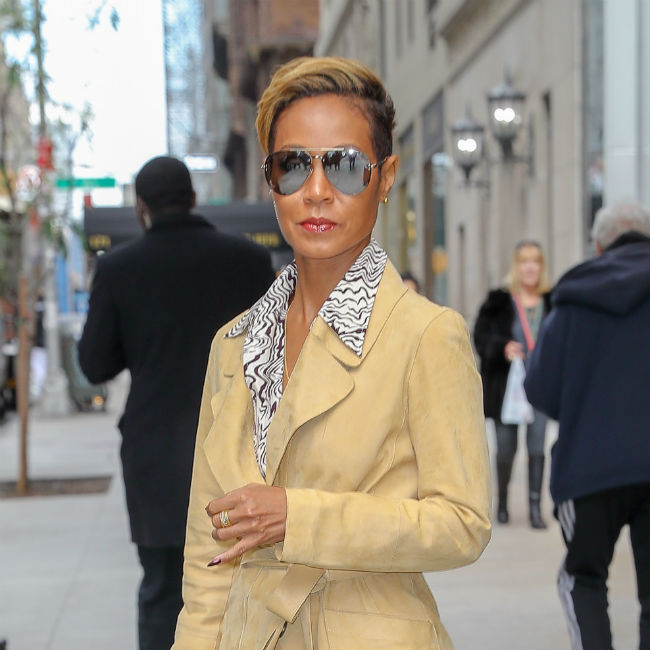 Jada Pinkett Smith admits “healing needs to happen” after she denied August Alsina‘s claims they had a relationship with the blessing of her husband Will Smith.

Alsina and Pinkett Smith were widely rumored to have been romantically linked in recent years, and earlier this week, the 27-year-old singer claimed the rumors were true but insisted he hadn’t “done anything wrong” as her husband was more than aware of the situation.

Now, the Girls Trip star has broken her silence on Twitter.

Referring to her Facebook Watch series “Red Table Talk” —  where the Hollywood star is joined by famous faces to discuss important issues — she wrote: “There’s some healing that needs to happen…so I’m bringing myself to The Red Table.”

There’s some healing that needs to happen…so I’m bringing myself to The Red Table.

In his original comments, Alsina claimed Will Smith, 51, had allowed him to date his wife because their marriage, which began in 1997, was no longer about “romanticism” and was instead a “life partnership.”