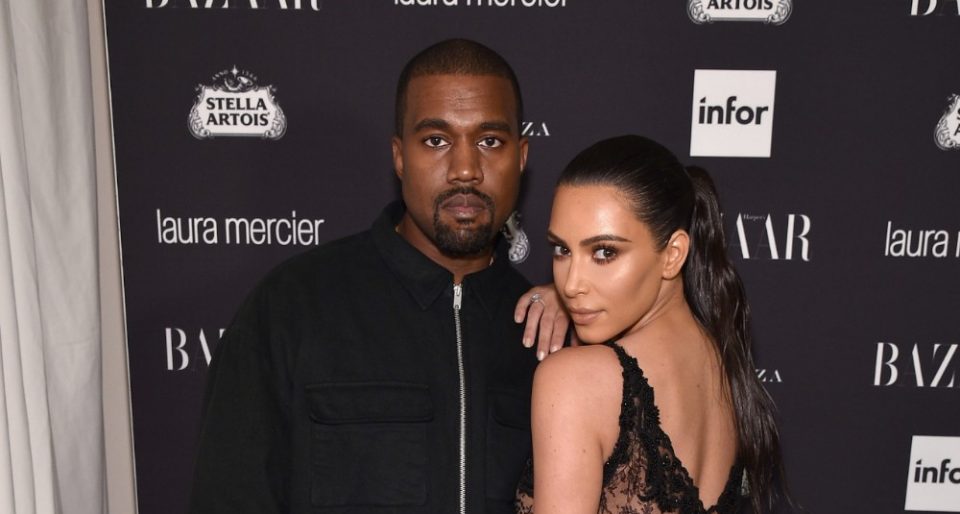 If we can have a game show host as a president, why not a rapper?

Legendary lyricist Kanye West declared his candidacy for the presidency on July 4, 2020, after vowing since the 2015 MTV Awards that he would seek the highest and most powerful office in the world.

Mr. Kim Kardashian West has garnered nearly a million likes and more than 400,000 retweets as of early Sunday morning, July 5, 2020.

We must now realize the promise of America by trusting God, unifying our vision and building our future. I am running for president of the United States 🇺🇸! #2020VISION

Obviously, he has the full support of his reality show wife, Kim Kardashian West, who retweeted her husband’s post on Saturday evening.

Fox News reported that there are some states where it is too late for the MAGA-hat wearer to register, but such a move this late in the election cycle is not unprecedented. Most political pundits predicted that Sen. Robert F. Kennedy would have won the Democratic nomination for president, despite entering the race late, had he not been assassinated on June 6, 1968.

If this is a bona fide run for the Oval Office, he would have to go against a powerful incumbent. But some social media users are fearful that a Kanye run could split the progressive and Democratic vote to the benefit of the current president.

The “Good Life” rapper who once said “I go for mine/I’ve got to shine” has definitely turned the spotlight on himself once again with his bodacious declaration, and he has attracted support from surprising quarters.

You have my full support!

Not surprisingly, Ye’s announcement has incited some hilarious responses from social media.

Ya’ll need to up that boys meds, sweetie. pic.twitter.com/rxMhaDV5Fi

Yes. Another unstable president is just what we need

Kardashians need to be #Cancelled Hit them where it hurts, their wallets. Cancel all of them.