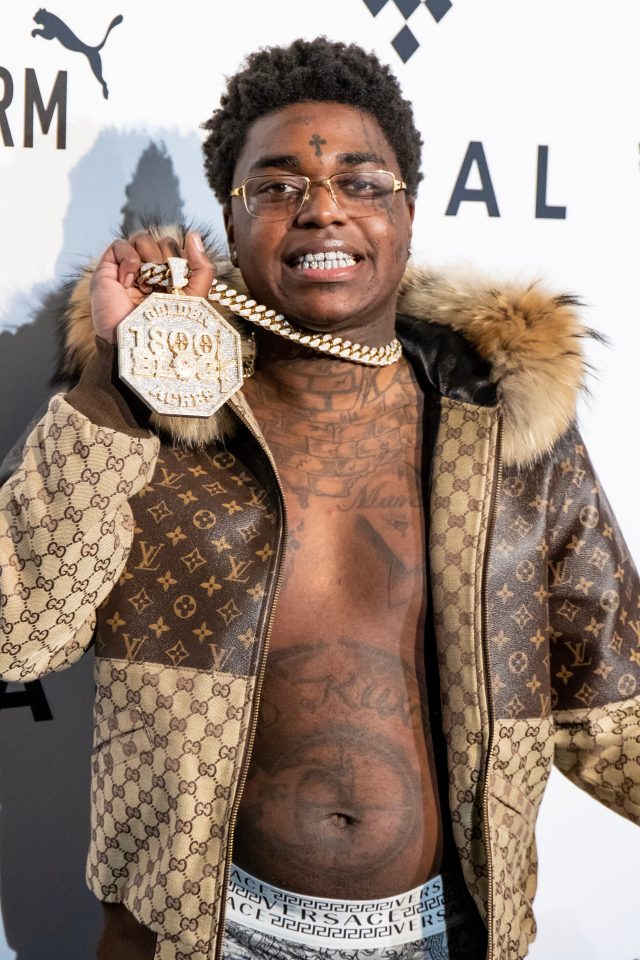 Kodak Black is trying to right his wrongs for the foul comments he made about Lauren London after the death of her longtime boyfriend and father to her son, Nipsey Hussle.

On Monday, July 6, the rapper, who is incarcerated on gun charges, penned an apologetic message asking for forgiveness for his disrespectful behavior.

In the post where he tagged London, Black began, “Willin To Accept When I’m Wrong & Stand Firm When I’m Right.”(sic)

He continued by saying he is inspired by the “Dedication” rapper.

“The Whole World Know Your Example Was A Guiding Light,” Black wrote. “I Pray Your Fam Light & Accept This Humble Apology In My Kite. You Remind Me Of Icecube, Bunchy Carter & Huey P. A Hustler & Owner The Second Coming Of Easy E. What Happened To You Could’ve Happened To Me! Im a Young Philanthropist Like You. Even Tho We From Two Different Worlds, I Saw Your Vision But I Notice That My Words Are Often Misinterpreted. Sometimes A Man Say Things He Doesn’t Really Mean But On Some Z Shit I Never Meant To Disrespect Your Queen, Homie I Was Really Respecting Your Scene. #FLYHIGH Ima Keep The Marathon Going #KINGKAHAN @nipseyhussle @laurenlondon.”

The apology comes a year and four months after the anniversary of Hussle’s death on March 31, 2019, despite Black previously being checked by music industry veterans such as T.I. and The Game.

Some of his fans praised him for the apology.

“Kodak maturing and admitting to his mistakes. Don’t go back inside once you’re out again bro.”

“That’s what a man who is growing and learning says…”

“Takes a man to realize he’s wrong and take accountability for it.”

“Work on bettering yourself and the rest will follow thru.”

London has yet to respond.