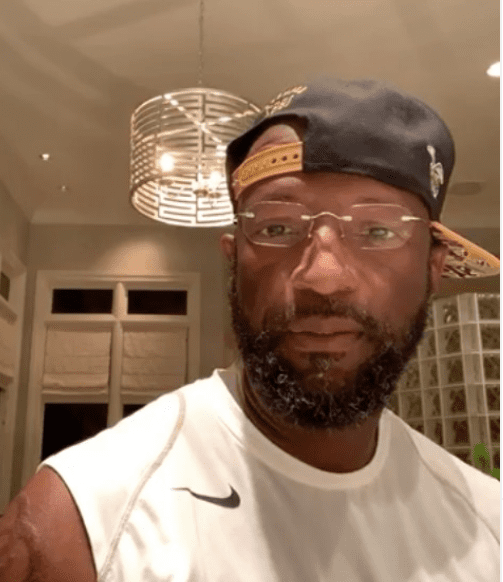 Aaryn Smiley, the daughter of nationally syndicated radio show host Rickey Smiley, has posted a message about her condition for the first time since she was shot in central Houston on Sunday, July 5, 2020, while en route to get food with friends.

Smiley, 19, underwent successful surgery on Monday, July 6,  to repair tissue and nerve damage, her father told his nearly 3 million Instagram followers. According to the Houston Chronicle, three other men and another woman in other cars also were struck by bullets. All of the victims happened to be at the intersection on the South Freeway and were, subsequently, collateral damage as they were caught in the crossfire of an alleged road rage incident.

The Chronicle reported that three men were sitting inside of a vehicle at an intersection when another vehicle drove up next to theirs and started firing multiple shots wildly.

Aaryn Smiley was one of four people struck in other vehicles, though the Houston Police Department relayed to People magazine that none of the injuries were life-threatening. The daughter used her father’s IG page to convey that she is currently unable to walk and doesn’t know long it will be before she will be able to again.

“This is the most terrifying thing that has ever happened to me. I won’t be out of the hospital for a while nor will I be able to walk for a while due to nerve damage,” Aaryn Smiley revealed.