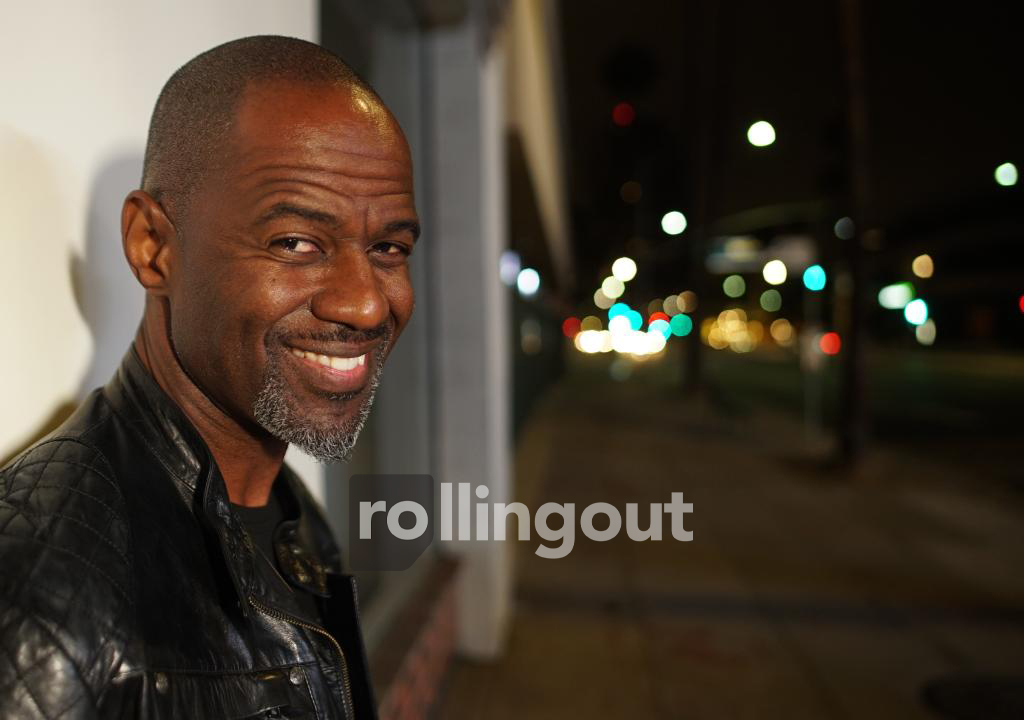 Brian McKnight has mastered the art of articulating the intricacies of love and relationships. Since debuting in 1992 with his critically acclaimed self-titled album, Brian McKnight, his words and sounds have served as a soundtrack for millions who have used his music to better understand how love can shape every aspect of their lives.

But as McKnight shared his musical gifts with the world, the special love that he expressed in hit songs like “One Last Cry,” “Crazy” and “Back At One” often eluded him in his personal life as he gained success in the industry.

Life has finally come full circle for McKnight, who married Leilana Mendoza in 2017.

During a recent interview on rolling out’s “AM Wake-Up Call,” McKnight was moved to tears while viewing the video for his song “Nobody,” which shows images of him and his bride on their wedding day.

“I woke up this morning, and I’m still with the most beautiful woman who ever lived,” McKnight said. “The day I met her was the first time I ever felt my heartbeat. That was when I was 42. I was like, ‘What is this pounding in my chest?’ I’m happy for the first time in my life because it’s not about me anymore. I’m giving myself to someone else, and I never knew that was possible. I know that I’ve been writing love songs my whole life, but I never believed in it. I never thought it was real. I thought that a man was supposed to be like James Bond. He’s supposed to get women. When you give your love to one woman, that’s when you’re going to truly be the man. I tell all the fellas out there she’s out there, and when you feel what I feel, you’re going to be so embarrassed that you ever did anything else.”

McKnight admits that he had to reach a level of maturity to understand how transformative love can be.

“There’s no way somebody can change for someone else,” he said. “Because if you’re doing that, then there are parameters that you can’t control. But I truly believe that, when you meet that person, you don’t have to make a decision to change it. I no longer have to think about what I need to do. It just happens because I have my focus right here. It’s really not about anything else other than when I wake up in the morning, I want to make her happy. When I go to bed at night, I want to make her happy. And she does the same thing for me. It’s very reciprocal, and there’s no greater feeling than knowing that you have somebody right there next to you no matter what. There’s nothing that can even compare. It’s the most wonderful feeling in the world.”