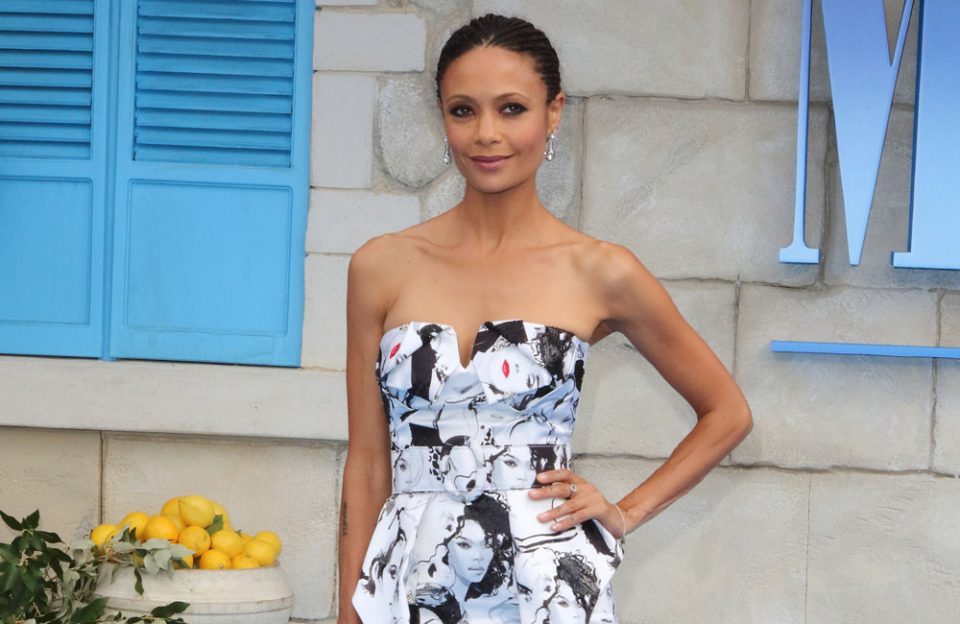 Actress Thandie Newton says she’s filled with regret about some of the choices she made during her illustrious and prolific film career that “misrepresented African Americans” onscreen.

Newton is best known for her starring roles in such gripping dramas as Tyler Perry’s For Colored Girls and Good Deeds as well as Norbit, Mission: Impossible 2 and Crash.

The London-born and biracial Newton, 47, became emotional during a recent interview with Vulture magazine and even shed tears as she recalled how some of her Hollywood contemporaries lost respect for her. They included director Spike Lee after Newton’s decision to play Sarah “Sally” Hemings in the 1995 drama Jefferson in Paris about Thomas Jefferson and the enslaved woman who bore at least six of his children.

“Spike Lee and I had a little moment. We’re always respectful when we see each other. But he wasn’t exactly knocking on my door asking me to work with him. I can’t put words in his mouth of what he thought of it,” she said, according to Vulture.

“I know the nature of this business has had me play roles that I’m embarrassed I played. It’s had me misrepresent African Americans. Because I didn’t know. I have not been of great service in my career. I guess it’s been of service in one respect because there’s a person of color in a movie, but that can do more harm than good — let’s face it.”

Newton, the daughter of a White British father and Black mother, also pointed out how colorism figured prominently in her roles, particularly how she believes she benefitted from having lighter skin and Eurocentric features.

“It was very much on the spectrum of is she Black enough, or is she too Black? And the number of times I would put on a fake tan or take it down or up,” she told Vulture magazine.

“Like the Sally Hemings story, with that movie, she had to be super pale. With Beloved, they wanted me to be a lot darker. Jonathan Demme directed it. If he had been an African American guy, would he have … Oprah, I think she was concerned about me being light-skinned.”