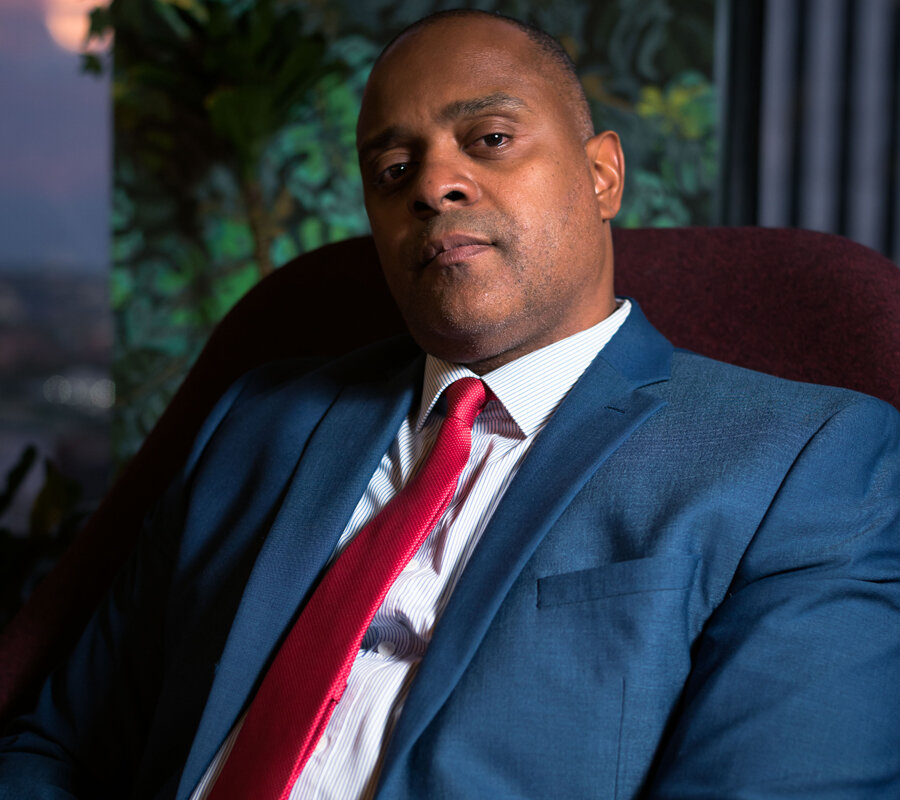 Carter would later establish Que Global Entertainment, where he has a joint venture with BMG and is now set to promote his latest artist, Lil Haiti, who is quickly gaining buzz.

During a recent episode of rolling out‘s “AM Wake-Up Call,” Carter shared his thoughts about the current state of the music industry, the untimely death of rapper Huey last month, and encouraging Lauryn Hill to go solo.

You once worked with Huey, who was signed to your label. What are your thoughts about his untimely passing?

Huey was a wonderful artist. “Pop, Lock, & Drop It” came out on Jive Records. But we put out the second album, Redemption. He was a young, energetic kid who chose to do something different. He was in the process of putting together a clothing line and doing events. When he was shot, he was not the intended target. He was shot in the leg and bled out on the way to the hospital. He had not done anything that would put him in [that] position. It’s a stain to society and hurtful in our community.