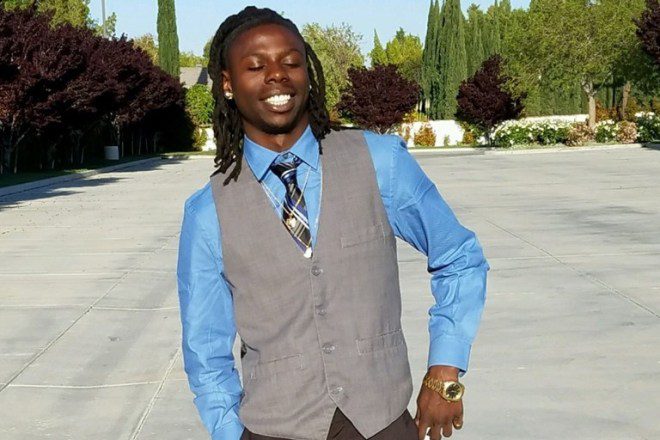 The death of Robert Fuller has been officially ruled a suicide.

On Thursday, July 9, 2020, the Los Angeles County Sheriff’s Department concluded that Fuller hanged himself from a tree, according to CBSLA.

During the early morning hours of June 10, someone called authorities after discovering Fuller, 24, hanging from a tree in Palmdale, California.

However, several activists and Fuller’s family called for further investigation after racial unrest erupted across the nation.

Authorities revealed on July 9 that Fuller had a history of mental health issues and disclosed a plan to kill himself. On May 14, a red rope was purchased from a Dollar General store with a credit card that matches a card registered to Fuller.

On the day Fuller’s body was discovered, a red rope reportedly was found at the scene.

During a news conference on July 9, sheriff’s Commander Chris Marks said, “There were no signs of a struggle, no defensive wounds observed, and no other signs of trauma visible to Mr. Fuller. Mr. Fuller’s hands were not bound and there were no signs that he attempted to remove the ligature from his neck. Investigators observed several prominent linear scars on Mr. Fuller’s left wrist consistent with suicidal intent.”