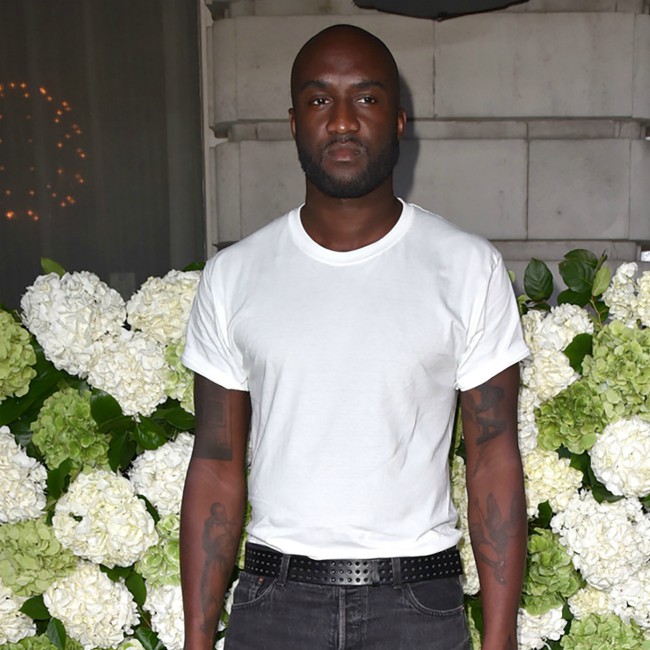 Virgil Abloh says he “wasn’t distinct and loud enough” about diversity in fashion but now believes that it is time to speak out more, amid the Black Lives Matter protests across the world.

The Louis Vuitton Menswear designer has always tried to show the perspective of Black creatives through his work rather than talking about it, but now believes that it is time to speak out more, amid the Black Lives Matter protests across the world.

He told British Vogue: “I’m not gonna go back to business as usual and pretend that the awakenings that we’re still in the midst of aren’t happening. I didn’t take it lightly before but I think that, because my voice wasn’t distinct and loud enough, it didn’t resonate. To me, it’s always existed in my work for those who look at my work… But, since so many people wanna know more: here. Caveat: it’s on my terms.”

He explained: “I’m going into fashion week saying, here’s a scholarship fund, which is more important than my own career. And that’s debuting at the same time as my next offering for Louis Vuitton, which is Black creatives.

“I looked at my path: how did I make it from where I started, which was hanging out with friends on the corner, going to parties, being into streetwear and making a T-shirt, to landing at the head of the house. This is forever, it’s not for 2020. It’s my commitment to fostering change and keeping the door open. I’m trying to speak to the 17-year-old version of myself.”

Speaking about taking to the runway after his fashion shows, he said: “It wasn’t me on the runway; it was the community. The only reason I come out there is so that kids will see what’s behind it. What’s amazing for me is that I don’t have to reprogram. But my volume can go up.”