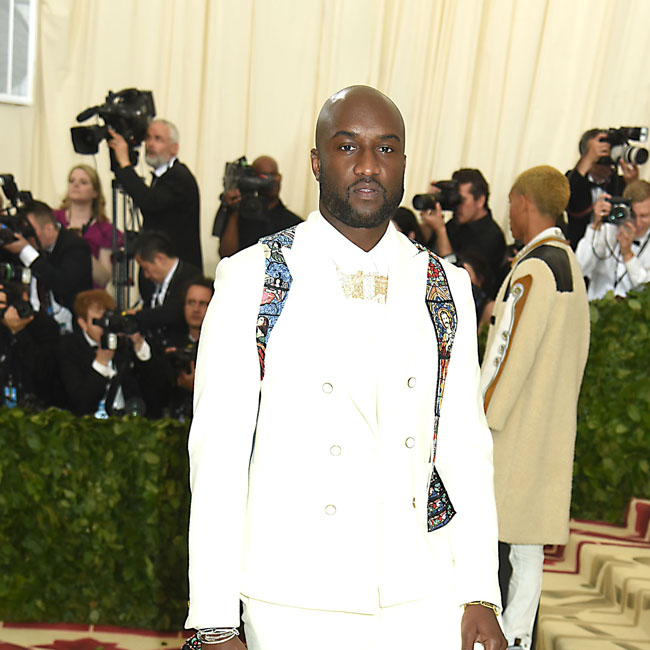 Louis Vuitton is switching to a seasonless, roving model for its menswear fashion shows that will be on display in China in August.

The French fashion house will begin with new physical runway displays in Shanghai, China on August 6 and in Tokyo, Japan, at a later date and designer Virgil Abloh says he is excited about exploring the wider world with his collections.

He told WWD: “All the regions of the globe trigger different ideas when you place the epicenter there, and that to me is going deeper in the brain on inclusivity.

“It’s 2020. Let’s explore, debuting an idea in this hemisphere and next season we might say, ‘Hey, let’s go the complete opposite.’ Because we’re outside of this idea that Paris has to emanate, and then everyone has to come to Paris and then go back around the world.”

Michael Burke, chairman and chief executive officer of Louis Vuitton, explained that the COVID-19 pandemic has changed how the company will work in the future.

“Until now, we were laboring under the same laws of the 19th century when Worth started the couture collections. You know, it had to start in Paris, and then it trickled down. Today, that is totally antiquated. With the Internet, everybody can see it simultaneously, so why does it have to be only in one city?