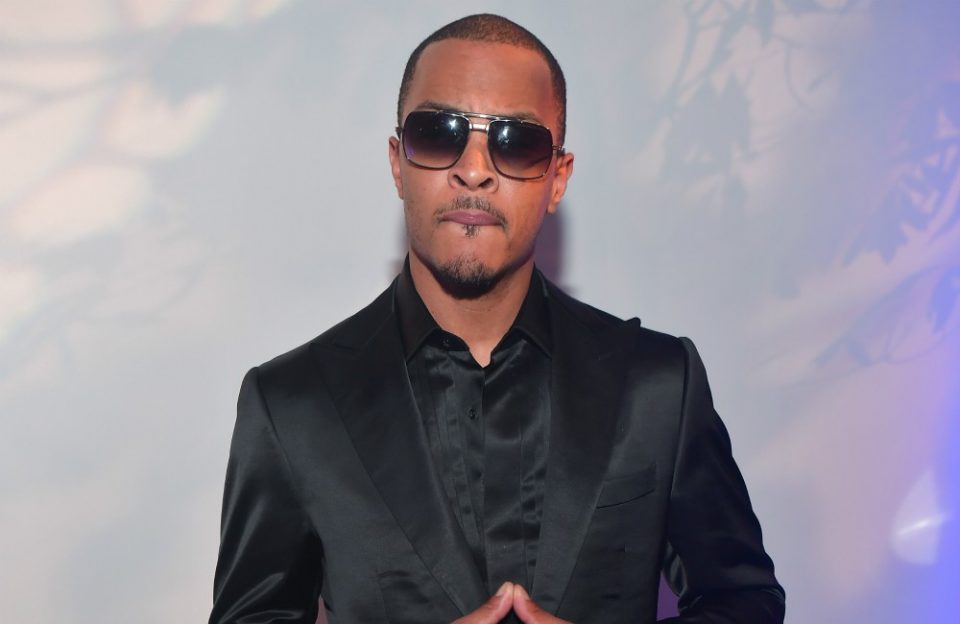 T.I. insists that companies should do more than apologize for their role in American slavery.

In June, Lloyd’s of London issued an apology for participating in American slavery by providing insurance for slaves, who were viewed as cargo.

Now, the rapper and actor is calling for the British insurance firm, which has been in existence since 1688, to provide reparations to the descendants of slaves.

“Our people have been financially impaired and economically disabled due to the systemic oppression and institutional racism it leaves behind,” T.I. wrote in an open letter on Friday, July 17, 2020. “Your commitment to reparations is an honorable one, but commitment without tangible actions is merely lip service. We demand a specific call to action that includes, but is not limited to, direct reparations be made to the families who were ripped from their native lands and sold as property while your company profited from the whole shameful endeavor.”

T.I. went on to suggest that Lloyd’s give 10 percent ownership of its company to the descendants of African slaves and an accurate annual tracking of those reparations, provide a $1 million cash loan at 1 percent interest to every African American adult once in their lifetime for the next 200 years and add at least one African American member to its board.

T.I. closed his open letter by writing that Lloyd’s should have a comprehensive reparations plan in place by this fall.

“We have waited long enough, and our community deserves real action and much more than empty apologies or platitudes,” T.I. wrote.

Lloyd’s of London has yet to respond.