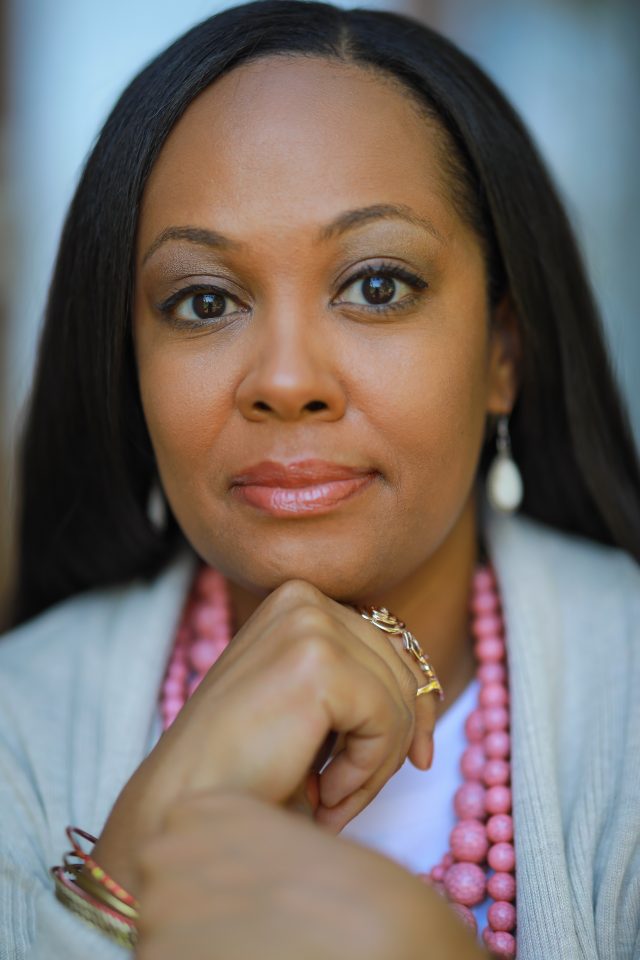 From teenage activist to a community leader, mother and author, Kim Johnson has always strived to make an impact. She received degrees from the University of Oregon and the University of Maryland, College Park. Johnson is a proud college administrator and member of Alpha Kappa Alpha Sorority Inc. She is now releasing her debut novel This Is My America. Johnson’s book that explores racial injustice can be described as an intersection between The Hate U Give and Just Mercy. We spoke with her about the inspiration behind the novel and her publication process.

What inspired you to write This is My America?

I started writing this about six years ago right around the time that the Black Lives Matter movement was birthing itself. My students were really active in trying to do work on demands within our particular community. What I found was that a lot of the conversations that we were talking about in the media was just about police brutality. I think [for] those of us that know, that’s just a sliver of when we think about our criminal justice system. I had been writing for a while and it wasn’t until Eric Garner’s situation happened [that things changed for me]. My son at the time was 6 years old, he was coming down the stairs when we had the news on and he saw the video footage. Immediately, he was like, “What are they doing, why aren’t they stopping?” To me, that was the pivotal moment where I felt that I needed to use my platform to write and touch upon these issues.