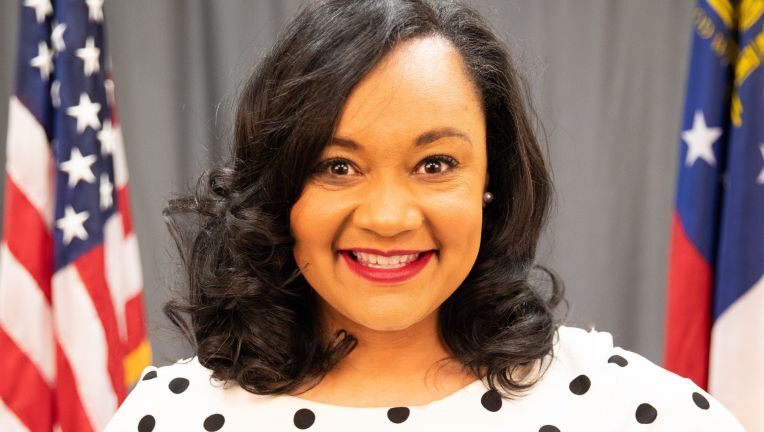 As Speaker of the U.S. House of Representatives Nancy Pelosi facilitated a moment of silence after the passing of legendary Congressman John Lewis, the Democratic Party announced the candidate who will appear on the 2020 general election ballot to fill his seat.

Democrats selected another dynamic civil servant who also hails from rural Alabama, where Lewis grew up before he joined the Civil Rights Movement full time and then served in Congress from 1986 until his transition on Friday, July 17, 2020.

Like Lewis, Georgia state Sen. Nikema Williams is also a pioneer and historymaker as the first Black woman to lead the Georgia Democratic Party.

According to CNN, Williams proudly calls herself “a student of the John Lewis school of politics” who has “practiced the art of getting into ‘good trouble.'”

And Williams did just that. She was arrested in 2018 while decrying myriad voting irregularities and evidence of blatant voting corruption in Georgia. Many believe the irregularities, numerous broken machines and other problems enabled then-Georgia Secretary of State Brian Kemp to win the gubernatorial race against formidable challenger Stacey Abrams. 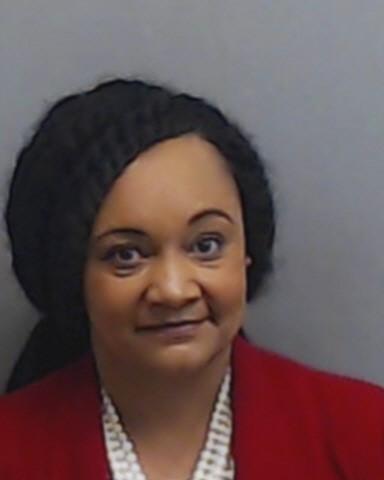 “We need someone who is not afraid to put themselves on the line for their constituents in the same way that Congressman Lewis taught us to,” Williams said in 2018, according to CNN.

Williams, who is currently the state senator representing Georgia’s 39th district, comes from a proud line of public servants. Her father was a neighborhood leader in her Smiths Station, Alabama, hometown and her aunt helped integrate the University of Alabama.

“Nobody could possibly fill the shoes of Congressman Lewis,” Williams said, according to CNN. “His leadership and fighting spirit is needed now more than ever in this country. I believe it is imperative that we choose someone with a long track record of fearlessly standing up for what is right and someone who will take on the endless attacks on our rights that we’ve grown accustomed to seeing from the Republican Party.”